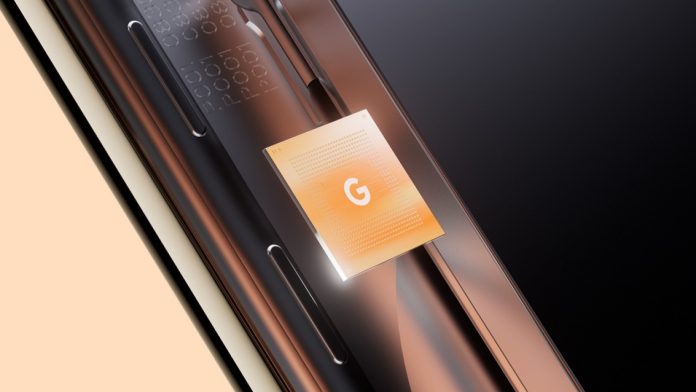 Does Google work like Apple and design their own processors for tablets and laptops? This is what sources close to the manufacturer would have revealed to our colleagues from Nikki Asia.
Google aims to offer processors for devices running Chrome OS, which will allow them to optimally run software and hardware, but also to meet specific needs.
Currently, Chrome OS is present in devices from Dell, HP, Asus, Lenovo, and Samsung. Google also launched the Pixelbook laptop and Pixel Slate tablet, but sales weren’t good, according to IDC data.

This approach is similar to what Apple is currently doing with the M1 SoC, found in MacBook Air and MacBook Pro laptops, and now in the iPad Pro. Other important technology players are also developing their own chips, particularly in the field of artificial intelligence: Tesla, Amazon and Facebook.

Is there a Google or Samsung Soc in the Pixel 6?

For its part, Google has been using AI internal circuits in its data centers since 2016 and just announced that its own SoC, called Tensor, will be used in its new Pixel 6 and Pixel 6 Pro smartphones.
This chip was developed in cooperation with Samsung and could be, according to the Dutch site Galaxy Club, in fact Exynos 9855 SoC. In fact, Tensor and Exynos 9855 have the same code name: Whitechapel. It’s hard to tell if Circle has undergone changes in its version of Google.

Will Chromebook chips be modified for modified versions of future Samsung chips, or are they entirely developed by Google? It’s too early to tell, as they aren’t expected to be released until 2023.

Bungie wants to know if you’ve been cheating at Destiny 2,...