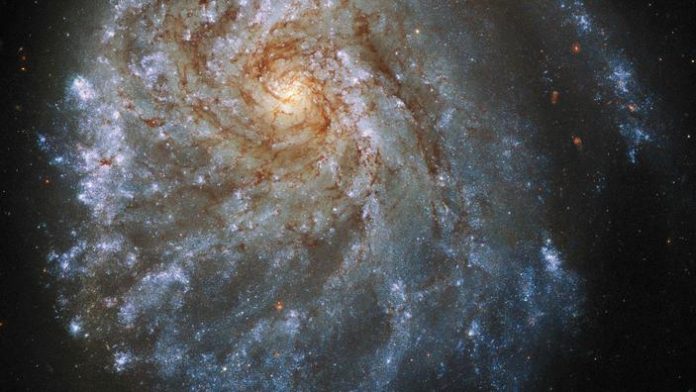 NASA announced on Friday that the Hubble telescope, which has been in space for more than 30 years, has not been operating for several days, noting that Work to solve the problem. “The telescope itself and the scientific instruments are intact”The US space agency reassured.

Read also:The Hubble Space Telescope is in a dead end

But the computer that controls these tools “Stop on Sunday 13th June” Late afternoon US time. Test failed to restart the next day. The problem will come from a damaged memory module, according to the first signs. An attempt to switch to the standby module also failed.

Developed in the 1980s, this computer system is carried on board a unit that was replaced in 2009 during a maintenance mission on the telescope. Launched in 1990, Hubble revolutionized astronomy and revolutionized our view of the universe, compiling images of the Solar System, the Milky Way, and distant galaxies.

A new space telescope, James Webb, is scheduled to be put into orbit at the end of 2021. “Older Brother” From the Hubble telescope, he will have to make it possible to observe the distant universe with unparalleled accuracy.

The largest bacteria in the world was found in the Caribbean...