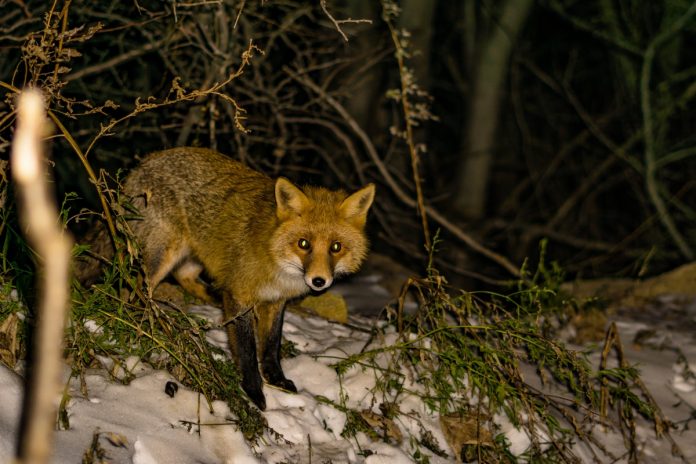 A study published in Global Change Biology found that about 58% of mammals across North America may benefit from human activity as they are most likely to be found in areas of increased human disruption. However, the research said that 33% of mammal species were less likely to be present in human surroundings.

“We have been very interested, for a long time, in how human disturbances affect wildlife,” said Chris Wilmers, one of the study’s authors and professor of environmental studies at the University of California, Santa Cruz. New release By University of California, Santa Cruz. According to Wilmers, his team wanted to see “how wildlife responds, in general, to similar human pressures across North America.”

Scientists collected data from thousands of camera traps across the United States, Canada and Mexico and divided the observations into two categories of human disturbances. The first type is the “human development footprint”, which is the areas where human-built objects such as roads, agricultural fields and homes are located. The second type was simply human existence, such as picnics and recreational activities in the jungle and landscapes.

On the other hand, raccoons and white-tailed deer were among the species that were most likely to be found and tended to be more active in developed regions.

However, the Researchers She admits that because there are few natural habitats available for animals like puma close to developed areas, it’s likely their recorded activity is higher because there are no places to go beyond where the camera traps were set.