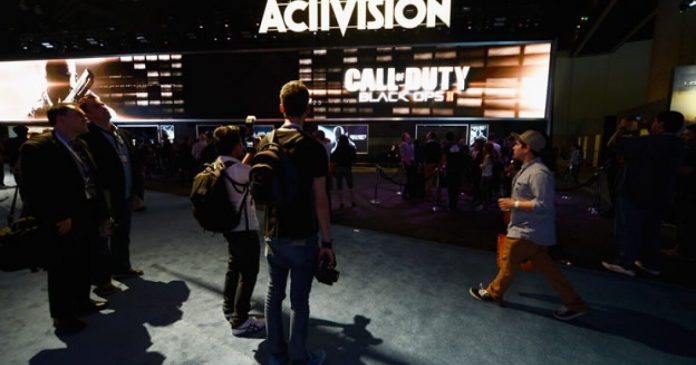 “We believe our values ​​as employees are not accurately reflected in the words and actions of our leadership,” the organizers said in the statement.

Activision Blizzard is one of the hottest video game studios today, thanks to titles like Call of Duty or Overwatch. However, this time around, he gained prominence not because of his work, but because of the work culture of “persistent sexual harassment” and gender discrimination, according to the lawsuit brought against him by the Department of Housing and Fair Employment (DFEH, California.

According to the document, the executives were aware of this situation or participated in these abusive activities against the women of the staff. Investigations into the study were conducted over a period of more than two years and found that the company discriminated against women by their working conditions.

In this regard, it is indicated that there are no women in leadership positions within the company, the difficulty they have in getting promotions, the disparity in salaries, or the possibility of their dismissal faster than their male counterparts.

Pizza in the spotlight on Google with an interactive doodle dedicated...