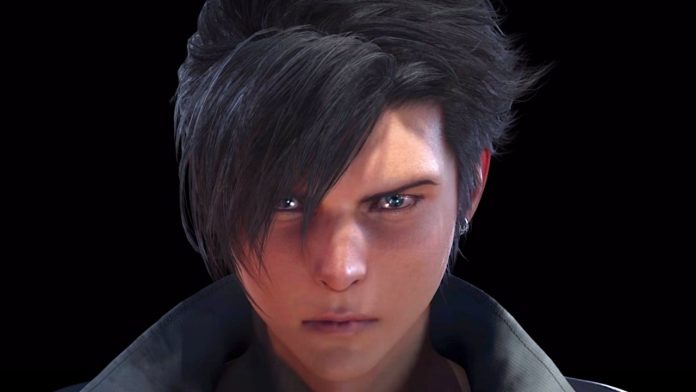 Final Fantasy 16 It breaks the tradition of another chain. The next batch looks like a file Final Fantasy game, but it offers a lot of new features as well. For example, registration is done in English first, which was British English at that time. The latter makes sense given the game’s medieval-like setting, but the former is new. Japanese registration is usually done first.

This interesting piece of information comes from in-game producer, Naoki Yoshida, who said this, and much more while speaking to Washagana TV. While talking about this, Yoshida also revealed why he never wanted to be in the booth while the audio recording was being made.

“I was working on it Final Fantasy XIV Eight years ago, Yoshida said, but I’ve never attended an audio recording session. “I have my own policies about it. If I go, since I’m also writing some dialogues, I’d like to step in and say my opinions, making the whole session look as if there were two voice actors. I think the voice actors might have a hard time if the producer/director came and said Things are different from what the audio director told them. So I don’t go to audio recording sessions.”

“I also wouldn’t do that Final Fantasy XVI Recording sessions. Since I’m not the one writing the story. During story meetings, I say my opinions like, “I think this line should be changed, bearing in mind the feelings of the protagonist Clive…” even though the team has been doing a great job of taking my opinions into account. This time, registration will start in English first. We focused on British English. Also, we have to record facial movements. We cannot manually animate every part of the scene. So this time we are capturing the full facial movements and then adding sounds to that. This business isn’t entirely broken though. So this is one of the reasons why the English version is ahead of the others. We will be launching the Japanese version soon.”

For now, it remains to be seen if this change will have any tangible and measurable impact on the game, which is currently in development for the PS5 with no release date or release window.