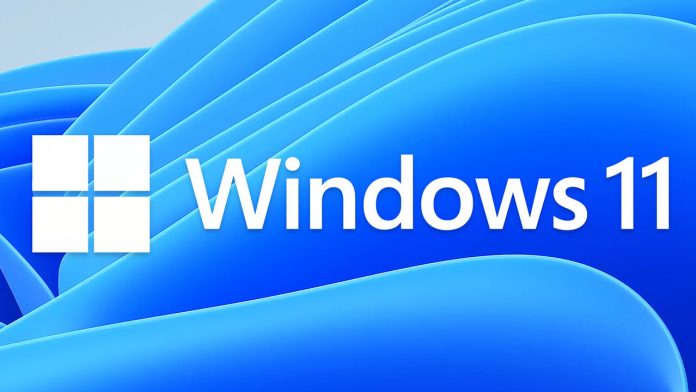 Microsoft not only published the new Insider Preview Build 22000.160, but also for the first time published an official image of the system, the so-called ISO, for Windows 11, which will be released later this year. However, the preview itself falls into the “small product maintenance” category and doesn’t bring much new.

For the first time as a system image

Not much has changed since the first two developer releases that were officially classified as beta, Build 22000.100 and 22000.132. Microsoft has only made changes to the “Alarm & Clock” app and the operating system’s behavior in the event of updates or reboots.

There is still a lot to do

As the official release notes reveal, the list of unfixed bugs is still relatively extensive, and it’s not uncommon for an internal preview. Only one issue with a wrong icon in the taskbar can be resolved using the current build of Insider Preview Build 22000.160. In addition, users can now “name” their computer system accordingly during installation.

Microsoft has more information about Windows 11 Insider Preview Build 22000.160 at Windows Blog sum up. A comprehensive overview of all builds and developer tools published for the upcoming Windows 11 operating system is also provided by Microsoft Flight Hub.