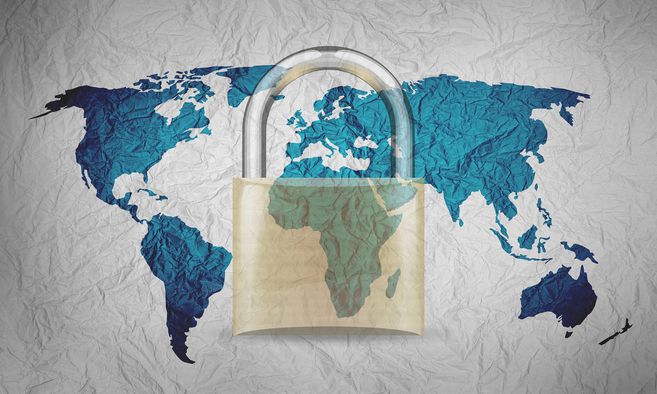 We tell you about the news in the world of applications, social networks and games.

Several companies in the world were attacked by extortion this week through a vulnerability in the widely used management software of the US company Kaseya.

We recommend: About 200 American companies have been attacked by a cyber attack

Initially it was estimated that about 200 companies could be the target of the attack, according to computer security company Huntress Labs, it was necessary to shut down some servers “cautiously”. Even the US Cybersecurity and Infrastructure Agency (CISA) said it was taking steps to “understand and address the recent ransomware attack” against Kaseya’s VSA and its multiple service providers.

The group claimed it was “investigating the source of the problem” and demanded that all of its customers running its software shut down the servers it hosts. Currently, they believe the origin of these hacks may be a member of the hacker group known as Revel or Sodinokibi, the same people who in early June launched a computer attack against global meat giant JBS, according to the FBI.

Ransomware exploits vulnerabilities of a company or individual to lock down their computer systems, and demands a ransom to unlock them.

But it wasn’t the only news that was recorded, and here we give you a summary of what happened this week.

Sony Interactive Entertainment on Tuesday announced the purchase of the video game studio Housemarque responsible for the new generation of Returnal consoles, and its integration into its PlayStation studios.

Housemarque is a Helsinki-based Finnish studio known for developing arcade and shooter games, including eight PlayStation-exclusive titles as a result of a 15-year collaboration: Nex Machina, Alienation, and Returnal, released April 30 for PS5.

The terms of the deal, including the purchase cost, were not disclosed for contractual confidentiality reasons.

The messaging app WhatsApp has started testing a new functionality in the beta version for Android phones that lets you send photos and videos that get deleted automatically after seeing them once.

The feature, known as “view once,” appears to users when they choose a photo or video to share, and appears as a button with a single number icon next to the green send arrow. The user who sends it will receive a notification when the file is opened, and can see it in the message information when it is sent by the group.

The functionality has been implemented for some users of the latest beta version of WhatsApp for Android version 2.21.14.3 last Wednesday. Other people with previous versions of the app who receive ephemeral photos will also be able to see them only once.

The two US companies may be the first to develop processors with three-nanometer technology, and plan to start production in 2022 and launch them from the second half of the year, analyst Nikkei Asia reported.