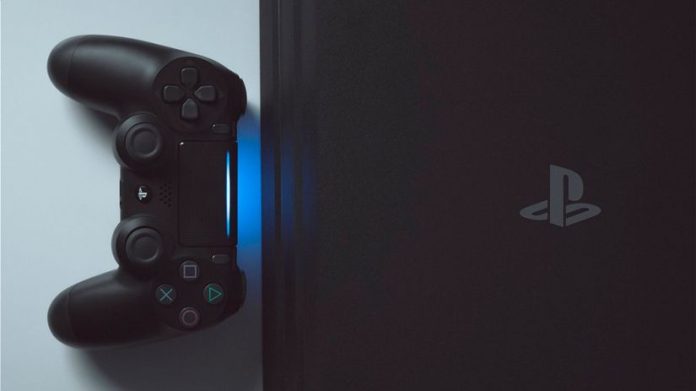 It happened after years with Play station 3 And this year 2021 could be Playstation 4 (including PlayStation 5) has been violated.

By inserting a USB with special software in the PlayStation 4 with access to the Internet, it is possible to install tools for modifying the console.

The most striking thing is that Jailbreak It works with Sony firmware version 9.00, which was released in September this year.

Although many hackers compromise consoles so they can install their own or community-created software (Beer), this opens the way for hacking.

The funny thing is that hackers claim that this vulnerability may also affect PlayStation 5. According to them, the reason why this topic has not been further investigated is that the lead developer does not yet own the coveted console.