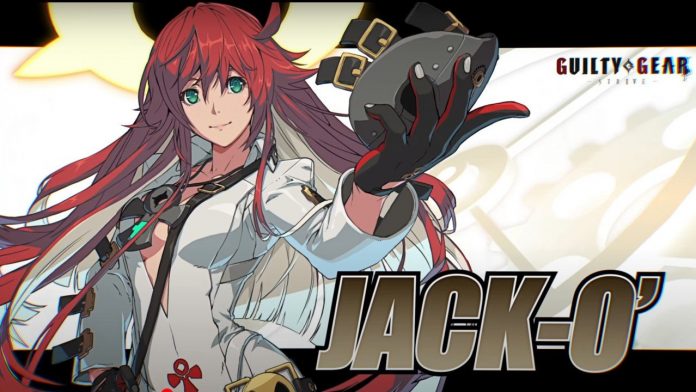 Guilty Gear Strive will get a second character DLC later this month. Returning fighter Jack-O’ is already in the game’s story mode, so from day one fans have been expecting to see it again in action at some point. The Japanese audio trailer is above and the English language is below.

Like a lot of the returning characters in Strive, it looks like Jack-O’ will retain his unique fighting style. In previous games, it could summon all kinds of crazy little minions, and that seems to be the case – despite Strive’s commitment to accessibility, we’ll assume they’d be a lot easier to find. Get it this time. Needless to say, it actually looks quite fun.

Three more DLC characters have been promised as part of Strive’s season pass. The next version is due out later this year, and the last two will be released in 2022. Speaking of which, season pass holders will get Jack-O’ on August 27. It will then be sold separately starting August 30th.

Are you a fan of Jack-O’? Drop some delicious candy in the comments section below.

See also  Android 12: Google is removing design settings from the OS - in favor of Material You

PlayStation Coming to Steam … with Dozens of PC Ports? ...

How to get Arceus in Pokémon Sparkling Diamond and Sparkling Pearl?