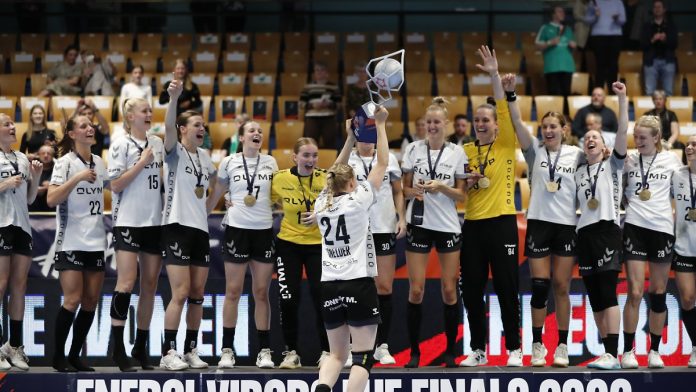 With a 50th consecutive win, it was the greatest success in the club’s history: German champions SG BBM Bietigheim won the European League and thus ended a German drought in women’s handball. In Denmark’s fourth final, coach Markus Goges’ side defeated two domestic teams, thus winning the first international title for a German team since winning the FA Cup in Leipzig in 1992.

In the final match on Sunday, Bettigheim did not give hosts Viborg Hong Kong a chance when they won in the 31:20 (17:10) minute. In the semi-finals the day before, Gaugisch defeated Herning-Ikast Handbold 34:33 (14:12). Now Bietigheim has won the treble, on 28./29. The final tournament in Stuttgart could revolve around the DHB Cup.

The president of the association, Andreas Michelmann, congratulated him from home. “Winning the European League caps a really great season for the Pettegmer women,” said the President of the German Handball Federation (DHB). “The decade of handball has just begun – and this title is what drives all German women’s handball.”

After a balanced initial stage, SG turned up the heat, delivering a comfortable lead (11:6) from a tight deficit (4:5) within a few minutes and pulling a tooth out of the favored opponent, especially with a superb defense. After 40 minutes at the latest, the match was decided 24:12.

Under coach Gaugisch, who recently took over the German national team, Bietgheim secured the German championship title early in May. And now the European Cup victory has been followed by the 50th consecutive competitive victory.