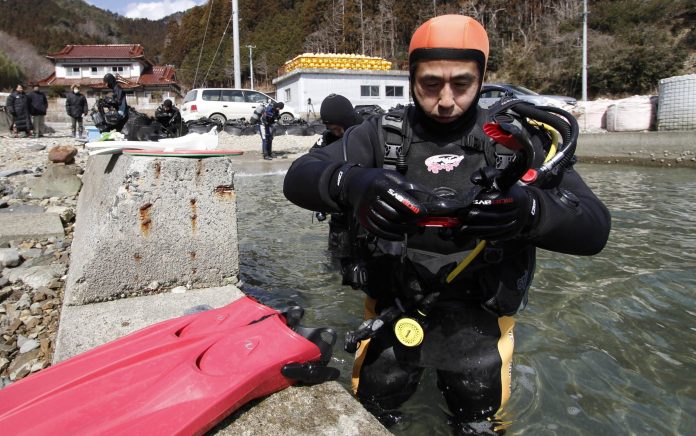 Yasuo Takamatsu has been diving every week for 11 years to find the body of his wife, who died in the 2011 Japan tsunami. “I want to take her home.”

Since 2011, he has been diving off the east coast of Japan to find his dead wife’s body. Yasuo Takamatsu has been searching for the body of his partner, Yoko, who died in the 2011 Tohoku tsunami for 11 years. Takamatsu started taking lessons from a diving instructor for Diving every week in search of his wife’s body.

“I will continue to search for her by land and sea – until I find her body and bring her home,” she told the foreign press.

His research so far has not come to fruition, but Takamatsu was able to recover his wife’s phone a few months after the disaster. The mobile phone is the only memory left for his partner. In the 2011 tsunami At least 20,000 people died So far, 2,500 civilians are still missing. Unfortunately, there is no hope of Yuko being found alive, but her husband wishes to bury her decently.


70-year-old Finnish tourist gets lost in Venice: found after 20 days

“The idea of ​​surviving without her is frustrating – he explained – and I want to dedicate my life to trying to bring her home. I wish I could bring her a flower every day.” On March 11, 2011, the day of the tragedy, the guy went to work as usual. The tsunami hit the unprepared couple: despite desperate attempts to get home, Takamatsu was unable to save his partner who had been dragged by the tidal wave.

See also  “If Omicron breaks the vaccine, we face a second pandemic,” the alarm

“I know I can never find Yuko – continued – but I must keep searching. Only in this way does my life make sense.”

Then Takamatsu is joined by other relatives of the missing who dive once a week into the ocean in search of the bodies of family members. “For them it is very important – this activity helps them understand pain. I am happy to be helpful and help these people come to terms with success,” said the coach guiding them, Mr. Takahashi.

Ukraine: All civilians evacuated from Azovstal. Sixty civilians lost in...