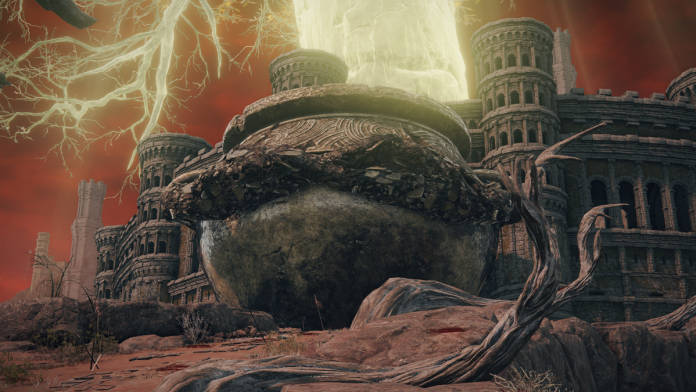 The texts were found by a Twitter user Tweet embed It appears to be part of an advancement system linked to different factions in the Elden Ring, such as “Bloody Finger Rank Advanced”, “Hunter Rank Advanced” and so on.

It’s impossible at the moment to say if this is part of a discontinued mechanic or if it’s related to future DLC, but speculation is rife within the Elden Ring community.

# dinning Fun fact about datamins: There are many unused text popups related to various online interactions (forays, collaborations, etc). Maybe there is some sort of ranking system in the works? pic.twitter.com/FTurtshwS2

Previous games from FromSoftware’s studio, such as Bloodborne or Dark Souls, had a fairly loose PvP rating system, in which defeating the invading player provides faction-specific bonuses, which can be exchanged for higher rankings and unlocking rare items.

If we go back to that kind of mechanics, we can hope that FromSoftware can democratize it a bit more, as it did with Elden Ring in general, with a clearer and more complete system.

Another popular fan theory links these PvP ranks to the still-inaccessible stands on the Elden Ring map. Further exploration of the files shows that these areas will be used for combat (as is often the case with the Colosseum…) The Debugger managed to make them work and found Grace’s hidden locations, place names, and even NPCs belonging to members the community believes are connected to the PvP DLC.

PvP is already present in the Elden Ring through the invasions, but there is no place for combat.

FromSoftware hasn’t confirmed anything yet – not even a possible DLC – about which speculation continues. Given the success of Elden Ring and FromSoftware’s penchant for DLC, we suspect it won’t happen at some point.

FromSoftware lately has mostly focused on game balancing, power-down or polishing encounters depending on the player’s difficulty, and bug fixes that lead to extremely fast speeds – the game was actually completed in less than seven minutes.

Ubisoft games could return to Steam