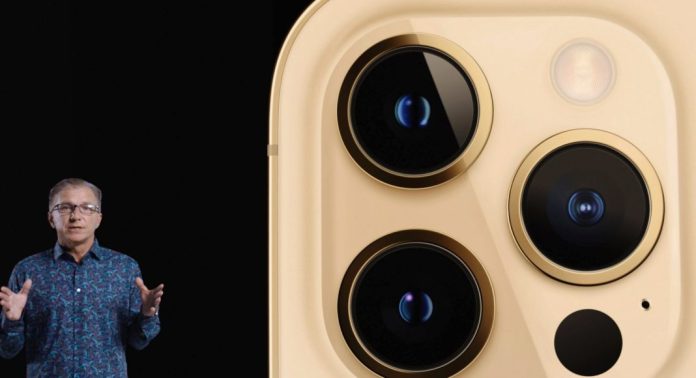 According to analyst Ming-Chi Kuo, Apple is on the cusp of finally upping the ante.

Since the iPhone 6s, Apple has not changed the resolution of the photos taken with its smartphone. The iPhone 14 Pro will be the first Apple device to inherit a new sensor capable of taking 48MP photos, according to popular analyst Ming-Chi Kuo. A notable development Nowadays, the iPhone 13 is still limited to a 12MP sensor only.

If pixel count isn’t everything in the race for better quality images, a high-resolution image nevertheless allows for an image to be enlarged and thus theoretically enlarges a portion of the image. Many other manufacturers offer 50 or even 100 megapixel sensors, capable of capturing a lot of detail, and then zooming in on a portion of the image. In terminology, this is called digital zoom.

Despite the obvious delay, Apple nevertheless managed to stand up to the best by improving the image algorithm with each new model and using new and brighter sensors. However, the recipe shows its limitations, especially on the “Pro” models. Will the arrival of a 48-megapixel sensor reverse Apple’s direction?

See also  Unlock ghosts and locations of all ghost ashes