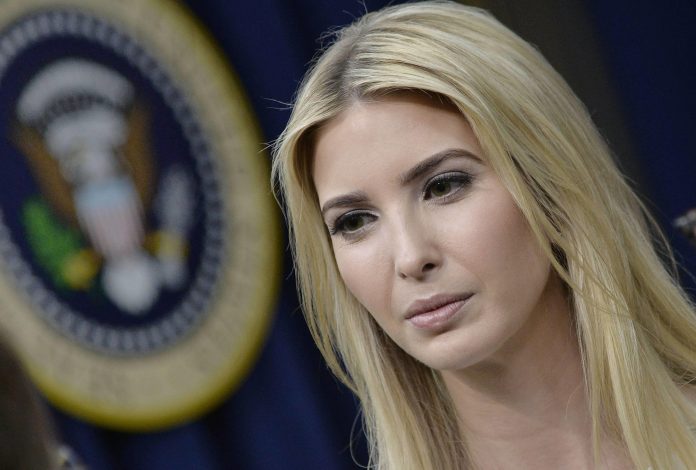 Ivanka Trump and her husband, Jared Kushner, have distanced themselves from former President Trump and his allegations about the 2020 election, which have been repeatedly challenged by the former president, who never tire of denouncing allegations of “election theft” and widespread fraud. Written by CNN, citing 12 sources including former White House and Trump administration officials, family friends, acquaintances and members of the former president’s team. These same sources indicated that Ivanka and her husband did not meet as often as in the past at the Mar-a-Lago residence. “They weren’t present at the usual spring and summer events,” one source said.

People close to Ivanka told CNN that the former president’s daughter is trying to live a less complicated life and spend more time with her children. According to US radio, a step back by Ivanka and Jared would also add to the fact that former President Trump would have questioned Kushner’s role during his presidency. But acquaintances of the former White House tenant’s son-in-law cut it short by emphasizing that Kushner knows “Trump recognizes his merits.”