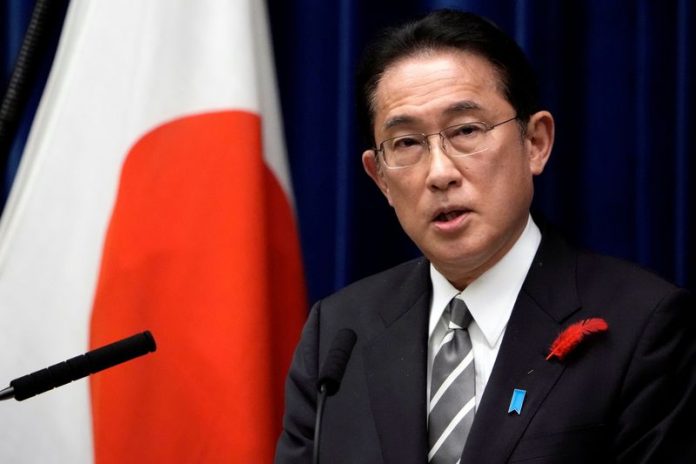 The ruling party’s defeat against an independent candidate supported by the opposition in Shizuoka Prefecture, west of the capital, Tokyo, comes at a time when Fumio Kishida’s popularity is declining in opinion polls, indicating the possibility of shortening his term at the head of the country.

Speaking to reporters on Monday morning, the Prime Minister described the result as “disappointing”, adding that he intends to analyze the reasons for this setback.

The Democratic Liberation Party, on the other hand, won another partial legislative vote in Yamaguchi, a traditional stronghold of conservatives.

This was the first election to be organized since Fumio Kishida came to power earlier this month after being elected as the head of the Democratic Liberation Party. He called for legislative elections to be held on October 31.

“If the United Nations can figure out exactly how to end...