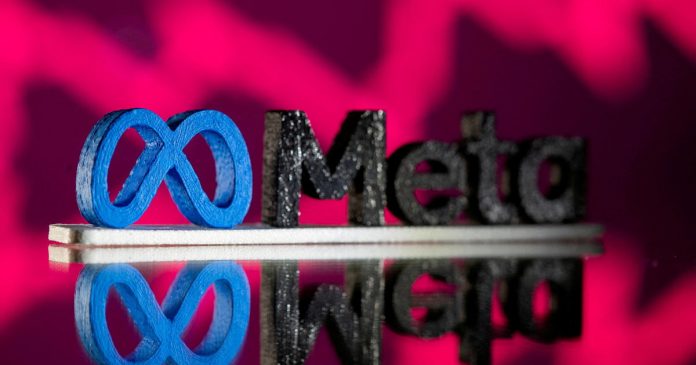 Social media giant Meta (Facebook and Instagram) announced on Monday its decision to allow designers to sell virtual clothes and other accessories to users of its main platform in the metaverse, that group of parallel universes often seen as the future of the internet.

Read also: Meta, the parent company of Facebook, is testing selling virtual objects in the metaverse

On Wednesday, he clarified the financial terms: Oculus, a virtual reality glasses store, is affiliated with Meta, and each platform will charge a commission.

Denounce the abuse of monopoly

On Twitter, this revenue sharing was criticized by many observers. “A great place to start a business,” Neeraj Agrawal from Coin Center, a research center for cryptocurrency, commented sarcastically. Accountable Tech, an NGO that advocates for better regulation of social networks, tweeted: “(irresponsible actor) is building another platform and abusing his monopoly for profit.”

The commission rate is particularly upset in light of the battle between Meta and Apple. Facebook has stood up to other companies who accused the iPhone maker of charging too high a commission on the App Store, the primary app store for users of the brand’s smartphones and tablets.

Apple takes back 30% of sales of apps or digital goods and services on these apps, except for certain cases, exclusions and waivers are numerous.

“In our efforts to build the metaverse, we are eager to create opportunities for creators to make money from their work,” Mark Zuckerberg, Facebook founder and Meta president, said in his profile last November.

Since last summer, Meta has given itself the task of contributing significantly to the emergence of the metaverse, seeking to attract content creators who, in turn, are likely to attract new users.

Google wants your feedback on Android 13 with the Beta 1...