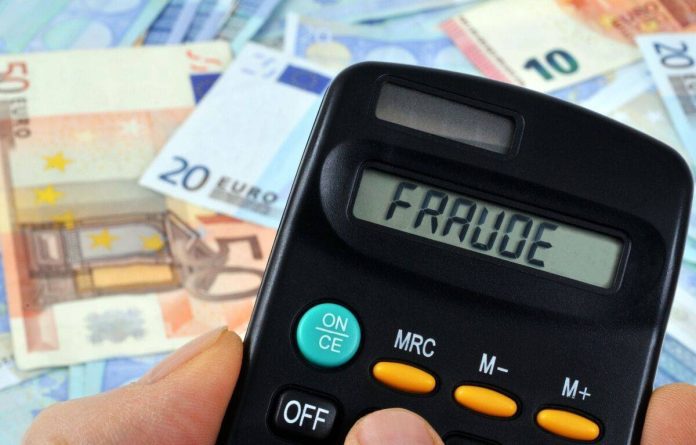 That’s triple what it was in 2020 or 2019. The IRS said Tuesday that it brought more than 4,100 fraud cases to justice last year. The increase is due in particular to the numerous complaints of fraud in the Solidarity Fund.

Of the 4,168 files sent to justice last year — compared to 1,489 in 2020 and 1,826 in 2019 — more than 2,500 relate to fraud in this business support system set up during the health crisis, according to an activity report from the Directorate General of Finance. Public (DGFiP) posted on Tuesday.

The Tax Administration sends only the most significant fraud cases to justice, and has “identified more than 4,000 files so far”, which could be the subject of a referral, the Director General of Public Finance noted. Jerome Fornell submitted this report to the press.

In total, the administration recovered nearly 67 million euros unjustifiably paid under the Solidarity Fund, and controls introduced before the aid was paid made it possible to exclude nearly 10 billion euros of unpaid payments, according to estimates by Jerome Fornell. The Solidarity Fund is the main assistance provided to companies during the health crisis, with nearly 36 billion euros paid out in 2020 and 2021.

The easing of the “Percy lock”, introduced by the 2018 Anti-fraud Act that obliges tax authorities to bring to justice fraud over 100,000 euros, has led to a jump in mandatory denunciations without notice from the Tax Offenses Commission’s numbers, reaching 1,217, compared to 823 in The year 2020 and 965 in the year 2019.

More than 10 billion euros have been recovered

In all, the state recovered 10.7 billion euros last year after tax audits, roughly the same amount in 2019 when it reached a record high (11 billion).

They install “relaxation cabins” for Amazon employees; Receive criticism for...