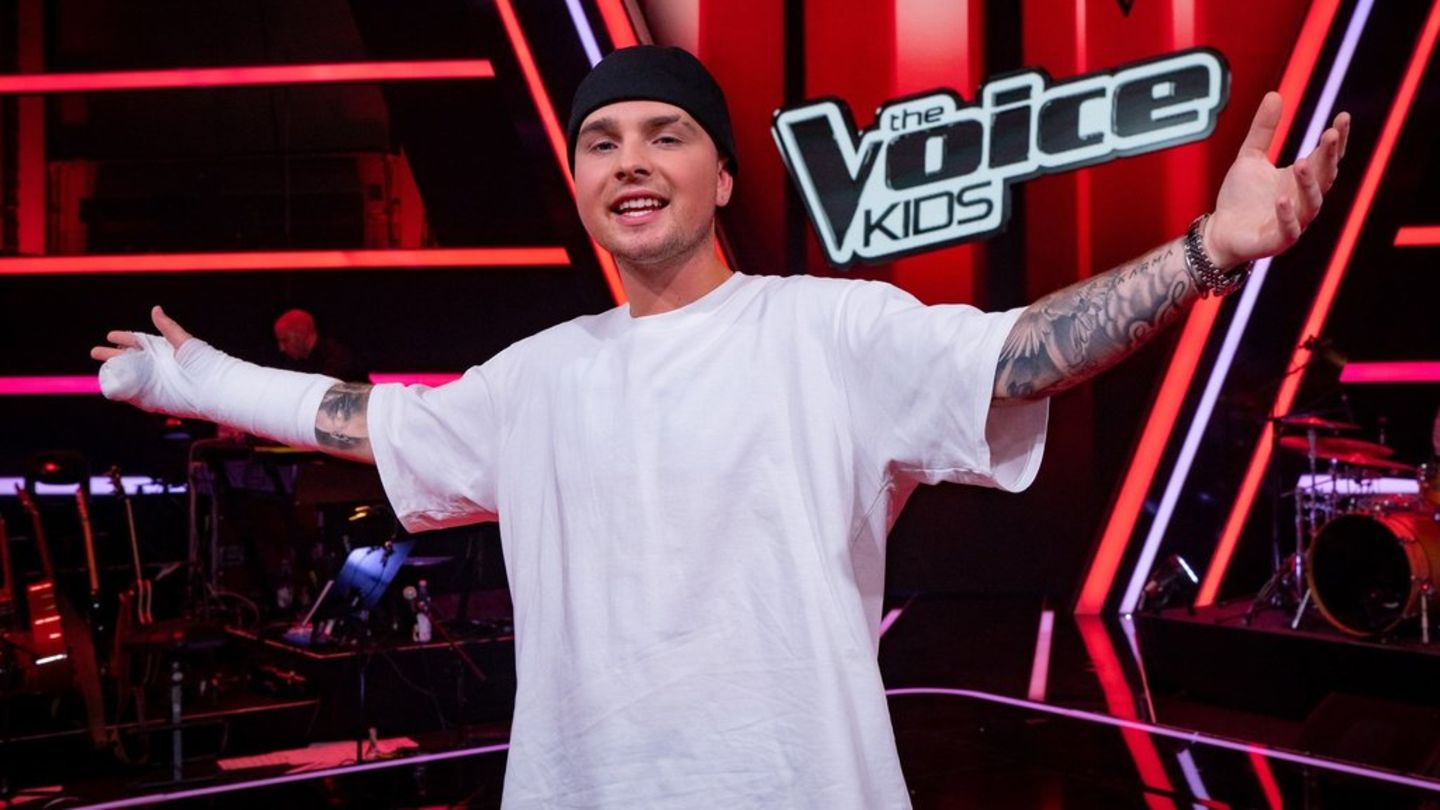 Mike Singer
See you at The Voice Kids.

Mike Singer got off to a great start thanks to “The Voice Kids” in 2013 — and will return to the show’s anniversary season in March.

In 2013, Singer dared to take the show stage in the first season. Now he remembered that his entire body was trembling with excitement. “When Lena turned around, it was an indescribable feeling. My post was a huge stepping stone for me. After the broadcast, my social media channels exploded.”

Lena Meyer Landrut (30 years old) can also remember her student well at that time and would be happy to see her again. The press release quoted her as saying, “It’s crazy to see each other again after ten years. You really did it and you are such a kind hearted person.”