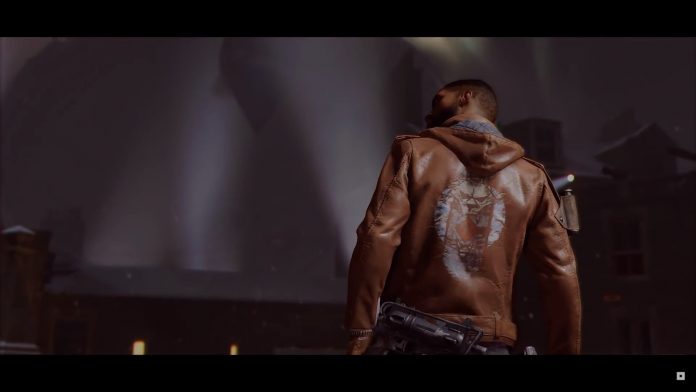 As promised, we got nine minutes of gameplay for the first-person shooter “Deathloop” in today’s episode of State of Play from Sony. There we noticed how the player slips through a snowy area.

As previously announced, nine minutes of gameplay for “Deathloop” was introduced in today’s State of Play edition.

We see the player slipping through a snowy area at night. When his enemies spot him, there is a shootout. After eliminating all opponents, the player continues the hidden pass. There is another hot shooting towards the end of the video. The most elegant way is to avoid unnecessary attention. But you always have many options to choose from to beat an opponent.

In the skin of the killer Colt, you are trapped in a period of time on a mysterious island called Blackrift. To break this, you have to turn off a total of eight targets. Your opponent named Juliana wants to stop you from doing this at all costs. This person can be controlled either by a human player or by a computer.

In order to eliminate all targets, you need to know as much information as possible about their whereabouts and their approach. Game director Dinga Pakaba described the game as a “killer puzzle” during the presentation.

In addition to melee weapons and long-range weapons, Colt can make use of special skills. For example, he can teleport himself, tossing objects through the environment or turning back time a bit.

Deathloop will be released on September 14 of this year after two delays. The title is in development for PS5 and PC.

You can watch the gameplay video here: