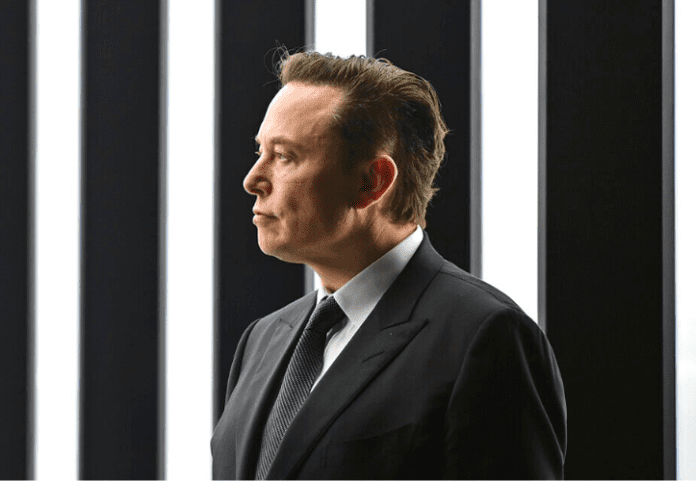 In an unusual move in what was an unusual bid to take over Twitter from the world’s richest man, CEO of TeslaElon Musk met virtually on Thursday with employees of the social platform, despite the fact that he has not yet closed his $44 billion offer.

“Confidence makes confidence. I tend to be very literal in what I say… You don’t want to have to read between the lines. One can simply read the lines.”Musk noted at the meeting, according to a tweet from Nola WeinsteinGlobal Director of Brand Experiences and Twitter Engagement.

Twitter CEO Parag Agrawal announced the meeting with employees in an email on Monday, saying they can submit their questions in advance, according to the newspaper. The Wall Street Journal.

The meeting is “A clear step in the right direction toward the chances of a deal and a smart strategic move as Twitter employees have been left in the dark for the past few months with many questions during this volatile period of uncertainty.”Wedbush analyst Daniel Ives said.

One of Musk’s main points in the meeting, which began at 9:00 in the morning, was the creation of the popular social network “So convincing that one cannot live without it“Weinstein tweeted.

Musk, who has more than 98 million followers on Twitter and is one of the platform’s most popular users, added that while some people “They use their hair to express themselves, I use Twitter”According to Weinstein.

Musk reached an agreement to acquire Twitter in April, but he has repeatedly clashed with the company since then over the number of bots or fake accounts on the social media platform.

with information from AP.

The fourth generation Honda CR-V appeared with a new design for...