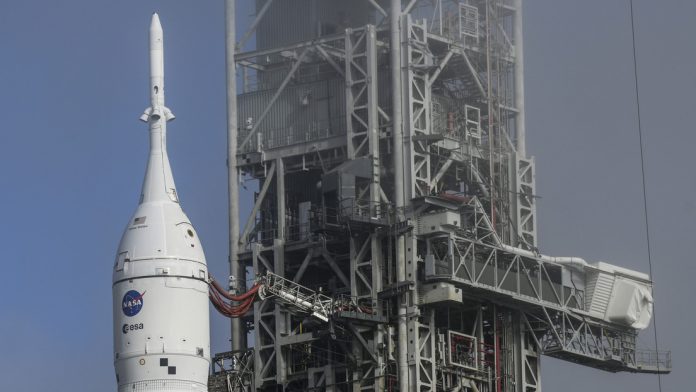 NASA announces that its goal is to prepare and carry out human exploration of Mars by 2040. The White House has requested a budget of $26 billion for the agency in 2023, which is 8% more than what the agency received last year. In order to fund the upcoming Artemis missions, which are intended to send humans to the Moon, as well as conduct scientific studies on the planet, NASA Administrator Bill Nelson said Monday.

“Our goal is to apply what we have learned by living and working on the Moon and beyond in the Solar System,” Nelson said in a speech on the budget request for the upcoming fiscal year, which the US government submitted to Congress. “Our plan is for humans to walk on Mars by 2040,” the senior official said.

Nelson said the first step to returning humans to the lunar surface, the Artemis 1 mission, is scheduled to launch no later than May. Next, the Artemis 2 mission is planned for 2024, which will take astronauts into orbit around the Moon. According to NASA’s plans, the next return to Earth’s natural satellite will be through Artemis 5 in 2028, three years after Artemis 3. After that, a manned landing on the moon is planned for 2029, 2030 and 2031, with Artemis 6 and 7 and 8.

The 2027 launch will apparently advance the lunar-orbiting Gateway space station, although in 2026 the agency still has no lunar or Gateway launches planned.

“We’re trying to get these annual flights done,” said Jim Frey, associate director of NASA’s Exploration Systems Development Mission Directorate, noting that the agency has detailed plans only until 2027.

In addition, Frey stressed that the agency ultimately wants to launch manned missions to the Moon annually starting in 2028, “in order to reach Mars as soon as possible,” noting that analysis of moon landings will help them assess how plans are made. . To send manned missions in the near future to the red planet.