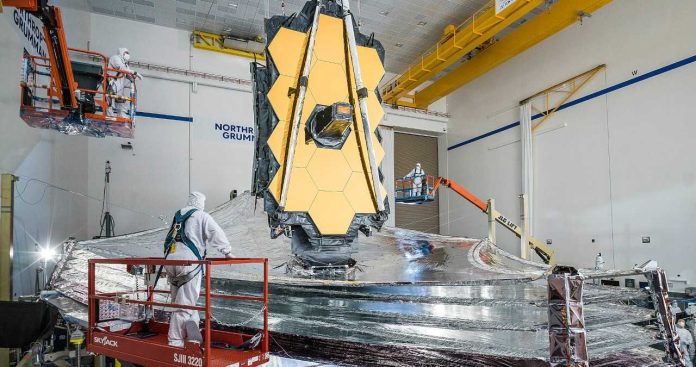 The James Webb Space Telescope, which launched on December 25, 2021, goes through a cooling process until it reaches the right temperature to operate at full capacity. A new statement posted on the official NASA website explains this part of the mission a little more.

According to the US space agency, the instrument known as “MIRI” (short for “Middle Infrared Instrument”) should operate at a temperature between -239.15 degrees Celsius (Celsius) and -234.15 degrees Celsius. However, its optical detectors – essentially, the “eyes” of a telescope that would be able to see the light – would have to be much cooler than that. This is where the “cooled radiator” comes in.