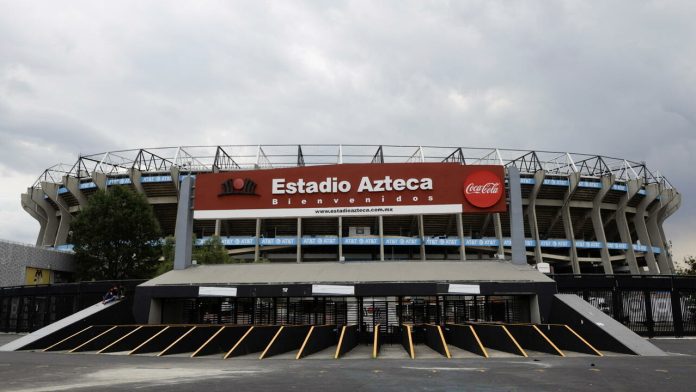 FIFA revealed on Thursday that 16 cities in the United States, Canada and Mexico will host the 2026 World Cup. But the host city for the tournament’s final is not yet known.

FIFA revealed, Thursday, June 16 in New York, 16 cities that will host the 2026 World Cup matches organized for the first time in three countries, the United States, Mexico and Canada, maintaining the excitement of the final.

Not surprisingly, the Azteca Stadium in Mexico City was on the list and became the first stadium to host three World Cup finals, after 1970 and 1986 when it was the stage for the finals won by Brazil and then Argentina.

Six cities were rejected, after a “too tough” selection, confirmed to New York President Gianni Infantino: Cincinnati, Denver, Nashville, Orlando, and the Washington DC/Baltimore nominee for the United States, as well as Edmonton in Canada.

As for the final, he added, “we still have to discuss it and do an analysis and we will make a decision when the time comes.”

Most of the stadiums will have a capacity of about 60,000 spectators.

See also  Arsenal lose Saka due to injury to Sheffield

The FIFA president promised to think about the distances traveled, while some cities are more than 4,000 kilometers away. “In a region as big as North America, we need to keep this in mind, to ensure that teams play in ‘groups’, where fans don’t have to travel crazy distances, just like teams,” said Gianni Infantino.

But he also promised that every encounter could be compared to the “Super Bowl”, the final of the American Football Championship, in terms of fans and spectators, and gave himself the ambitious goal of making round ball the first sport in North America.

The United States hosted the World Cup for the first time in 1994, an event that helped promote football in a country of which basketball, baseball, and American football are kings.