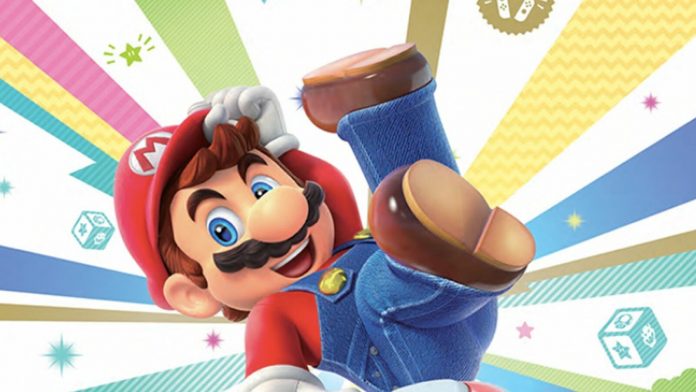 There are many rumors about new old games coming soon on Nintendo Switch Online. In line with this, the US FCC, which is responsible for approving devices such as consoles, has published a new entry.

This entry relates to a previously unknown product coming from Nintendo, the website reports TweakTown. The model number (HAC-043) indicates that this is a controller that is in the same category as the SNES Switchable Wireless Controller (HAC-042).

According to an inside source at Nintendo, a premium model is planned for the Nintendo Switch Online which will also include older titles for the N64. In this context, the rumors about the new console seem realistic, after all, there were already consoles suitable for the Switch when (S) NES games launched.

Exactly when the list of games will be expanded to include old classics and whether the N64 console is already on the way remains unknown until the manufacturer makes a public announcement. However, according to Tweak Town, several FCC documents on the purported console remain locked and keyed for 6 months.

It may be some time before the new games and console are announced. However, during this time, you may consider purchasing a new Nintendo Switch OLED model.