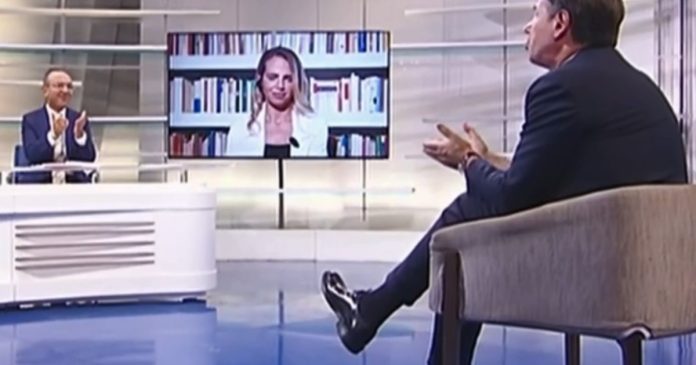 Q&A firecrackers a The race to vote, a political debate broadcast on Wednesday, August 10 on La7. Here, among the supporters there Giuseppe Conte. He is the one who was invited Paulo Celata before the September 25 vote. And he’s always the one who argues with the journalist Alessandro de Angelis. Will he accept duels with his opponents, because he said ‘Let us compare ourselves to everyone’? definitely”.

“We’re here until August,” de Angelis continues. “But how – says the former prime minister is amazed -“. Do you have no holidays?The immediate response from the journalist, with which the interlocutor is silent: “But you prevented us.” “This is bad news,” Grillino concludes sarcastically.

Shortly before Conte directed Silvia Sciorelli Borelli. the reason? According to her, she is a “defender of the Draghi government”. For the 5-star movement leader, Draghi’s decisions “are no help, as a low-income worker pays us six euros a month who pays us breakfast on Sunday. He does not face the autumn emergency that lies ahead.”

Helsinki says no to meat at receptions to reduce greenhouse gas...