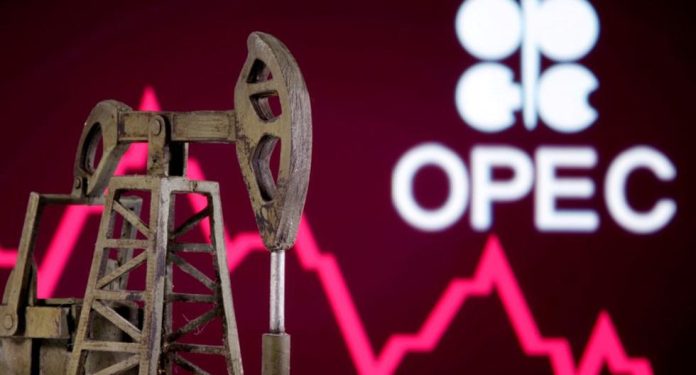 A Reuters poll on Friday showed that OPEC in June backed away from the oil production increase promised under an agreement with its allies, as unintended declines in Libya and Nigeria offset increases in supplies from Saudi Arabia and other major producers.

OPEC, along with Russia and other allies, known as OPEC+, is working to roll back 2020 production cuts that were made due to the pandemic, even though many are struggling to increase production. At Thursday’s meeting, the group stuck to its target of increasing production, already set for August.

The agreement called for a 432,000 bpd increase in June from all OPEC+ members, of which 275,000 bpd is shared by the 10 OPEC producers covered by the agreement. The supply from the ten countries increased by only 20 thousand barrels per day, according to the survey.

Output has fallen behind promised increases between October and April, with the exception of February, according to Reuters polls, when many producers lack the ability to pump more due to a lack of investment, a trend exacerbated by the pandemic.

As a result, the 10 OPEC members are pumping far less than the deal requires.

The biggest drop was recorded in Libya, where supplies fell by 170,000 barrels per day as unrest continued to curb the country’s production. Libya is one of the member states exempted from making voluntary cuts.

The second biggest drop of 80,000 barrels per day came from Nigeria, where maintenance and outages cut production. Refinitiv figures indicate a drop in June exports by at least 100,000 barrels per day, as did two other sources in the survey that tracks flows.

The Iraqi supply also decreased, as sources in the survey indicated a decline in exports.

Saudi Arabia, the United Arab Emirates and Kuwait combined added 130,000 bpd. According to the survey, Saudi Arabia’s production was more than 100,000 barrels per day less than its quota. Production also increased in Iran and Venezuela, the other two exempted producers.