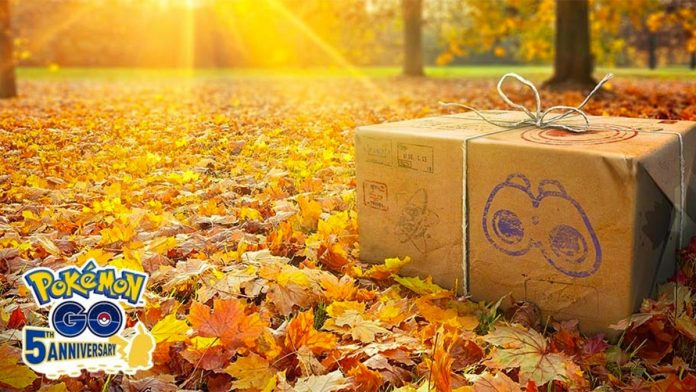 Pokemon Go Announcing a full list of events and features for the month of November. Pokemon Go Announced a list of four events for the month of November, including a tie-in event to release Pokemon Brilliant Diamond and Shining Pearl and a “mysterious event” to conclude the season of mischief. November will start with the Día de Muertos event that will run from November 1 to November 2. Unlike last year, the Dia de Muertos will be a global event. shortly thereafter, Pokemon Go The Festival of Lights event will take place from November 5th to November 14th and features ‘Light Beats Darkness’. The second half of the month will see a week-long event to celebrate the launch of Pokemon Brilliant Diamond and Shining Pearl From November 16 to November 21, and the month-end event from November 26 to November 29 that will contain a special research story for players who have completed the Mischief Special Research story.

Finally, Spotlight hours were announced on the following dates: