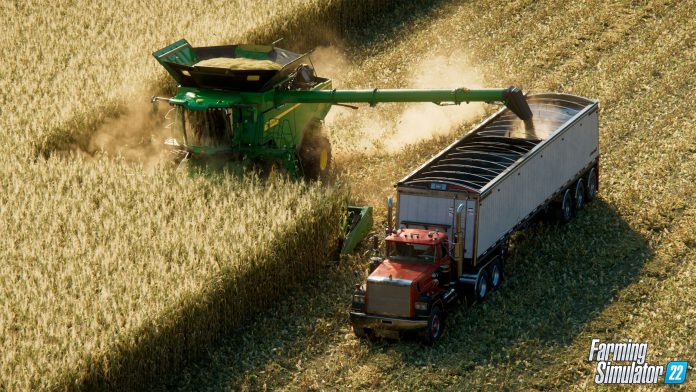 The Precision Farming Project for Farming Simulator 22 will also be released with improvements.

FREE Accurate cultivation content It was released for Farming Simulator 19 in December 2020. The Precision Farming project will continue in the spring of 2022 adding new and improved content for Farming Simulator 22. Including the functionality of early releases such as soil types and soil sampling, changing applications, and economic analytics, new DLC will continue to focus.

Advanced precision farming techniques and optical sensors are being implemented to make farms more sustainable. This makes it possible to reduce the use of herbicides as well as organic and mineral fertilizers.

The first release of Precision Farming DLC ​​for Farming Simulator 19 was a huge hit and has been downloaded a million times on PCs and consoles all over the world.

The project was started in 2020 by John Deere and funded by EIT Food, the leading European initiative for food innovation, and aims to transfer knowledge about sustainable agricultural technology. Implementation of precision farming in farming simulation is one of EIT’s steps toward raising awareness.