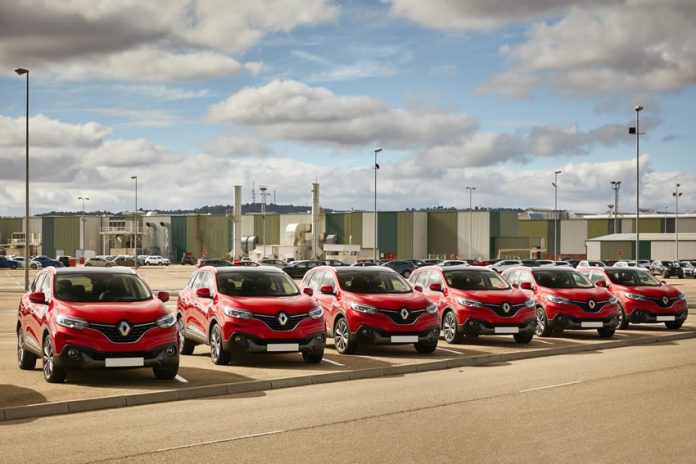 Envision AESC, the Japanese subsidiary of Chinese group Envision, will set up a massive 9 GWh plant in Douai in 2024, aiming to reach 24 GWh by 2030, near Renault ElectriCity. The company will produce the latest technological batteries there, low-carbon and cost-competitive, the manufacturer assures. Envision AESC will invest up to €2 billion in this project.

Reuters reported last week from two sources familiar with the matter that Renault has chosen Envision AESC for the future battery plant that will be set up in Douai in order to equip its future electric vehicles, such as the futuristic R5 small for the new generation.

Renault will also receive more than 20% of the share capital of Grenoble-based Verkor, which will be responsible for joint development and then manufacturing of high-performance batteries suitable for the C- and higher segments of the Renault range, as well as Alpine models.

This partnership materialized first by funding a research and development center and a pilot line for prototypes and production of cells and battery units in France from 2022. Secondly, Verkor will implement its plan to establish the first Gigafactory for high-performance batteries in France, with an initial capacity of 10 GWh for Renault Group from from 2026, which could reach 20 gigawatt hours by 2030, Renault says.

“The combination of these two partnerships will allow the creation of approximately 4,500 direct jobs in France by 2030, and the development of a robust battery manufacturing ecosystem in the heart of Europe,” the manufacturer wrote in a press release.

In addition to these two partnerships, Renault has announced that discussions are continuing with ACC, a joint venture between Stellantis and Saft, a subsidiary of TotalEnergies, to eventually complete this ecosystem from 2027.

“On the other hand, research is progressing within the Alliance to deploy solid-state battery technology by 2030, through the ASSB (All Solid State Battery Technologies) project,” the group adds to Losange. (Hayat Jazan; Editing by Blanden Henault)

The court ruled that “a part-time employer pays lower contributions.”