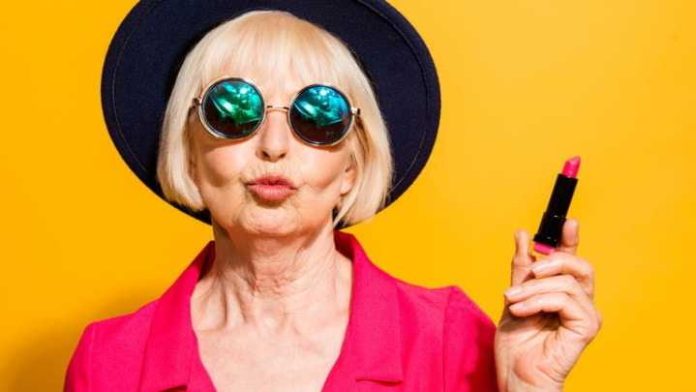 It’s unclear if this will ever be possible, but scientists are trying to find ways to prevent humans from aging. The Saudi royal family, for example, is willing to spend billions of dollars annually to achieve this goal.

People want to avoid aging and this is increasingly evident.

Humans have not succumbed to their limitations, they desperately want to understand how they can spend more time on Earth. In fact, life expectancy today is much higher than it was a few years ago, thanks to improved conditions and completely innovative medical discoveries.

However, despite the fact that it is indeed possible to age and age with quality of life, this phenomenon remains a certainty, and there is still no way to stop it.

While studies are being done to the contrary, Saudi Arabia is less optimistic and just wants to find a way to slow it down. To this end, the royal family invests billions of dollars annually in research.

According to the MIT Technology Review, the Saudi royal family has set up a foundation, called Hevoulution, to ensure investment in research focused on the biology behind aging. Furthermore, he wants to find ways for people to be, in general, in optimal health for years to come.

The researchers hope that the country’s wealth will lead to large-scale research projects on anti-aging methods.

Our main goal is to extend the period of healthy life. There is no bigger medical problem on the planet than this.

Mahmood Khan, a former Mayo Clinic endocrinologist who is appointed to be the foundation’s CEO in 2020, said in an interview.