Persia Digest
Home entertainment Scarlett Johansson and Disney sign peace: they will continue to work together 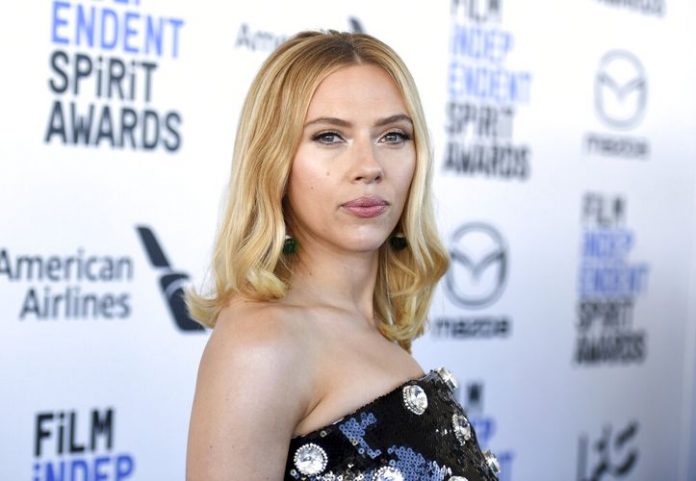 Los Angeles (AFP) – Scarlett Johansson and The Walt Disney Company reached a settlement Thursday in the actress’ lawsuit over the “Black Widow” premiere, ending what had begun as the first major battle between a studio and a star. Recent changes in film distribution plans.

Two months ago, Johansson filed a lawsuit in Los Angeles Superior Court, alleging that the streaming premiere of the Marvel movie was violating her contract and depriving her of potential earnings.

Terms of the deal were not disclosed, but the parties released a joint statement pledging to continue working together.

“I’m happy to have resolved our differences with Disney,” said Johansson, who played Natasha Romanoff, aka Black Widow, in nine films dating back to 2010’s “Iron Man 2”.

“I am extremely proud of the work we have done together over the years and have really enjoyed my creative relationship with the team. I look forward to continuing our collaboration.”

Alan Bergman, Disney Studios chief content officer, said he was “delighted that we were able to come to a mutual agreement.”

“We appreciate your contributions to the Marvel Cinematic Universe and look forward to working together on many upcoming projects,” said Bergman.

The lawsuit said Johansson’s contract guaranteed an exclusive theatrical release and that his potential earnings would be tied to the film’s box office performance.

But as it has done with other recent releases since the onset of the coronavirus pandemic, Disney has released the movie in theaters and simultaneously through its Disney+ streaming service.

See also  "Soon there will be something on the ears": Dieter Bohlen returns to the stage

Prince Harry: Although he is in Europe, he will miss the...