Persia Digest
Home World She arrested her husband, who was searching for “how to dismember a... 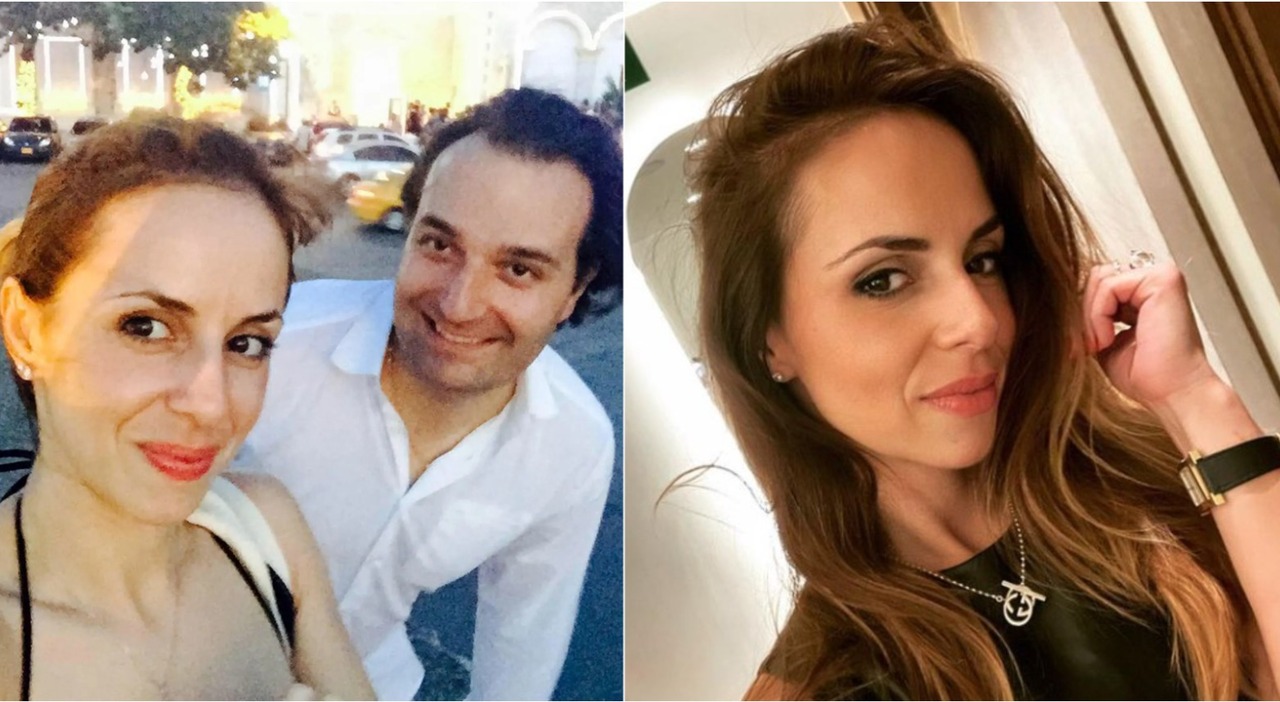 His wife, Anna Walsh, has been missing for two weeks and many suspects converge on her husband, Brian, who was arrested not only because, as investigators discovered, a few weeks ago he was looking on the Internet for advice on how to “dismember the corpse of a 52-kilogram woman.” And the man ended up in prison for trying to deflect the course of the investigation: the judge decided to bail half a million dollars, while the three children, ranging in age from 2 to 6 years, from the woman (39) were entrusted to an institution. The search is on in the woods around Boston, in the suburbs of which the couple lives.


Anna Walsh, principal, has been missing for 15 days. The case draws America’s attention. The man was arrested for providing misinformation to investigators and withholding important details about his whereabouts when his wife disappeared, and especially what happened next. The woman worked for Tishman Speyer, one of the most important real estate companies in the world.

Shortly after the disappearance of Anna Walsh, originally from the former Yugoslavia, her husband purchased at least $400 worth of household cleaning products as a broken knife was found in the basement of their home in Cohasset, an affluent Massachusetts town.

Complicating Brian Walsh’s position are the traces left on the Internet as well. In fact, the man searched the web for information on “how to dismember a 52-kilogram woman’s body and disguise her body.” Details about Brian Walsh’s past also show a controversial figure.

See also  Putin and the blonde woman who always appears in official photos, who is she and what do we know

Before marrying him, Anna denounced him for threatening to kill him, but the case was then closed with the woman no longer willing to cooperate with the authorities. Brian Walsh was also known among his friends for his small and big tricks, which are also connected – according to rumors – with his father’s will. In fact, the man had destroyed his father’s will after being disinherited to be heir to his estate, which also included an original painting by Salvador Dali. But his plan clashed with a family friend who had taken a picture of the document.

Anna’s family and friends, who describe her husband as a “sociopath”, a strange and sometimes violent figure, are shocked that the woman herself had identified him in her grievances before marrying him. As the investigation continues and Anna desperately searches, the focus is on the couple’s three children. With the father arrested, the children are now in foster care and are looking for a family to entrust with the aim of keeping them together.