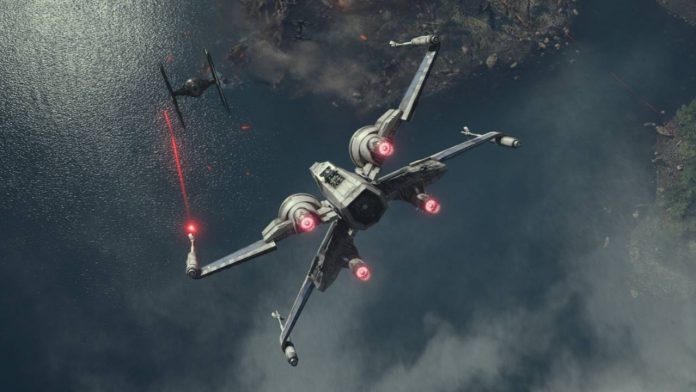 In May 2020, it was announced that Taika Waititi would co-write and direct a feature film set in the Star Wars universe. A project that has not caused much fanfare since then and the director has recently returned to it.

If the release of Star Wars: The Rise of Skywalker in 2019 marked the end of an era, the very distant galaxy created by George Lucas hasn’t finished making viewers dream. Several Star Wars projects are already in Disney boxes, like Patty Jenkins’ Rogue Squadron, a Kevin Feige-produced movie, or a signed episode of Taika Waititi.

The latter, who recently finished filming Thor: Love and Thunder and is currently starring in Free Guy as an actor, has provided some news about the feature he will be co-writing. With Christy Wilson Cairns (1917) in an interview with wired.

“Still in the external stage. VoidA fun way to point out that the script has yet to be written. However, the project is not at a standstill:But we have a story. I am very excited about this story, because it is very similar to me.“

Wired then asked him if it was difficult for him to marry his irreverent dialect with the Star Wars universe. Taika Waititi replied:I tend to walk this little aisle of sincerity in my films. I like to make the viewer think “Ah, that’s it” and then say to themselves “Damn, you made me feel something!”“

And Akira in all of this?

Star Wars isn’t the only iconic act the director has been associated with since he was also recruited in 2017 to deliver a live-action remake of Akira. A project that has seen many twists and turns which, according to the latest news, have been put on hold.

“I’m still trying [de le faire]However, Taika Waititi confirmed during the interview. For confidence:I don’t want to give up.Therefore, there is hope, and while waiting for the situation to open, the director can move forward with several of his other projects: a remake of Flash Gordon, two animated series adapted from Roald Dahl for Netflix or a sequel to vampires in All Privacy. .

A busy schedule the director wouldn’t trade for the world: “It’s my comfort zone to have a lot of stuff on the go. My best work comes out of this mess. Someone told me I needed a break. Yes, but I feel like I’m on a 35-year hiatus. I am working now. I don’t want to stop.“