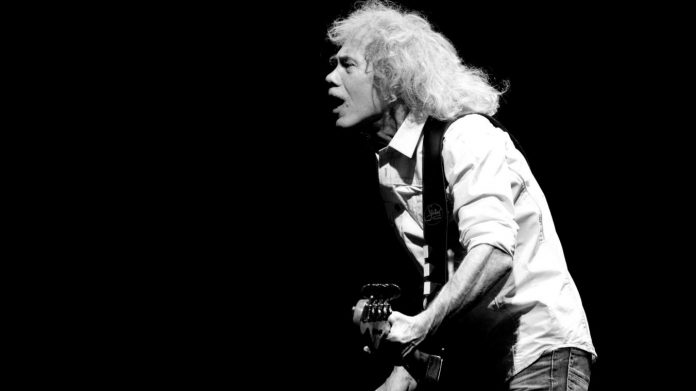 Bassist Alan Lancaster, one of the founding members of British rock band Stats Co, has died at the age of 72. Music journalist Craig Bennett announced on Facebook on behalf of the Lancaster family on Sunday that the musician has struggled with MS for some time.

The guitarist died on Sunday morning in the arms of his family at his home in Australia. “He was a devoted and loving husband, father and grandfather. His family has always been most important to him,” says Craig Bennett on behalf of the musician’s wife.

The musician was one of the original members of Status Quo along with frontman Frances Rossi and guitarist Rick Parfitt, who died in 2016. Lancaster was with the group from 1967 to 1985 and can be heard on fifteen albums. He also collaborated on the hit songs Something You Want and Down, Down.

The guitarist left the band due to disagreements with the other members. In 2013, he again temporarily joined Status Quo on a UK tour. After moving to Australia in the 1980s, he formed the group The Bombers. He was also briefly a member of the Boys’ Party.