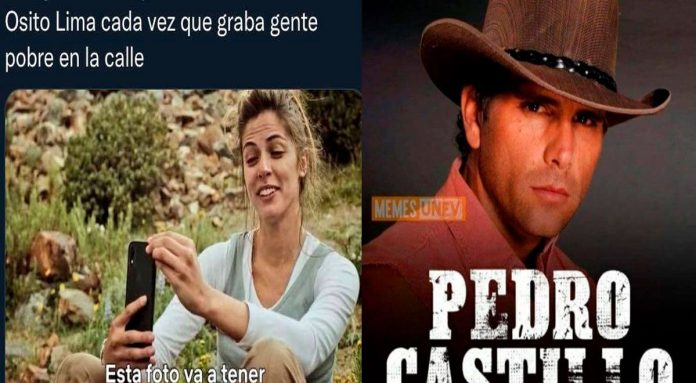 Less and less is missing at the premiere of Until we meet again. For this reason, Netflix has released the first official trailer for the Tondero-produced movie. However, the preview of this long-awaited film became a trend on social networks and was the subject of memes created by Twitter users, who created funny pictures about it.

you can see: Until we meet again netizens swear before the Netflix premiere

The film stars Maxi Iglesias and Stephanie Caillou, who starred in the largest number of memes on the said social network. This new production will also feature famous actors, such as Wendy Ramos, Carlos Carlin, Nicolas Galindo, Annie Padilla and many more.

Find out the funniest memes left by the Peruvian movie trailer Until we meet again.