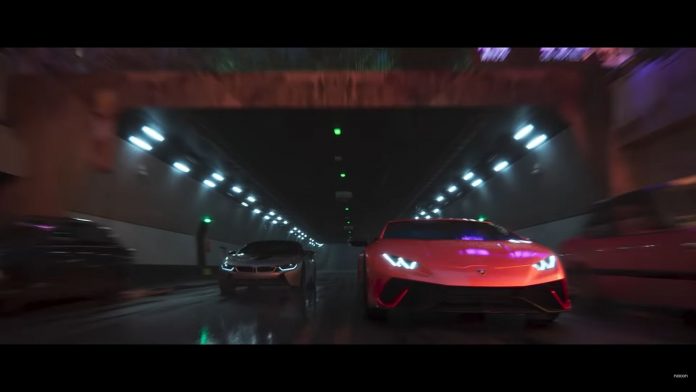 As publisher Nacon admitted today, the release of the open-world racing game “Test Drive Unlimited: Solar Crown” will be delayed until 2023. It has also been announced that the PlayStation 4 and Xbox One apps will be discontinued.

Even if the publisher Nakon in early January promiseThe fact that the racing game “Test Drive Unlimited: Solar Crown” is definitely coming out this year means that the gameplay still has a long way to go. So, the following announcement is supposed to surprise a few of you.

As acknowledged by Nacon, the developers responsible for Kylotonn need more time to deliver the best possible gaming experience. Therefore, the release of “Test Drive Unlimited: Solar Crown” has been delayed until 2023. In addition to the postponement of the racing game, the originally announced implementations of older PlayStation 4 and Xbox One consoles have also been discontinued and will no longer appear.

A decision, according to official data, was made in order to “get the best results from the existing hardware” without having to consider the old hardware of the old consoles.

New details about the factions

As a small consolation, new details and footage from the two main factions of the Hong Kong Island gaming world were mentioned in the course of today’s postponement: the streets on one side and the steep ones on the other. Each faction has its own headquarters. While the streets are at home in an old building that exudes underground flair, Sharps lives on the top floor of a luxury building in the Western District and embodies an upscale vibe.

In addition to the “public areas” that can be accessed by everyone regardless of their affiliation, there are exclusive VIP areas that can only be accessed by players who have “proved their loyalty to a faction”. Here you participate in meetings and vote, for example, on tasks or actions against the opposing faction.

Finally, Nacon has announced work on a closed beta for Test Drive Unlimited: Solar Crown, which will allow the community to take a look at the open-world racing game and provide feedback to Kylotonn developers on possible improvements. However, no specific date has been set for the closed beta.