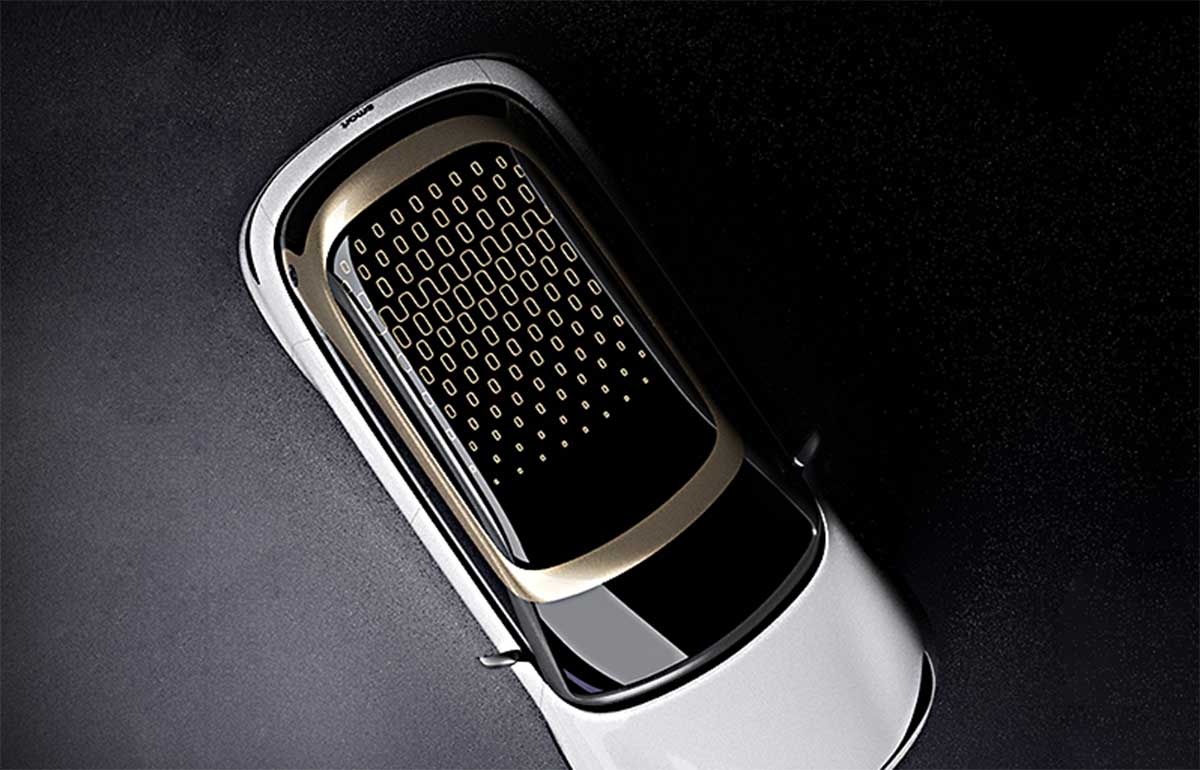 A few weeks before its official presentation, Smart’s first electric SUV was announced with a new teaser.

So far, Smart has focused on the city car segment with ForTwo and ForFour, which are no exception to the SUV fashion. It is expected that at the beginning of the school year at the Munich Motor Show, the manufacturer’s new model will represent a real change in the path of the manufacturer, both in terms of design and placement. She announces herself through a new teaser.

Supercharged electric SUV made in China

Developed in-house under the codename HX11, the new electric Smart will inherit the expertise of China’s Geely, which acquired the brand as part of a joint venture with Daimler. Based on the SEA platform, which Volvo will also use in its future XC20 electric car, the new model will be assembled in China.

Technically, the characteristics should radically contrast with the models currently offered by the brand. Small but powerful, this first-of-its-kind smart car can combine a 250 hp electric motor and a 70 kWh battery allowing for a range of up to 500 km. Enough to leave the current ForTwo and ForFour in place, limited to 81 hp and 135 kilometers of autonomy…

See you at the beginning of September in Munich to learn more.