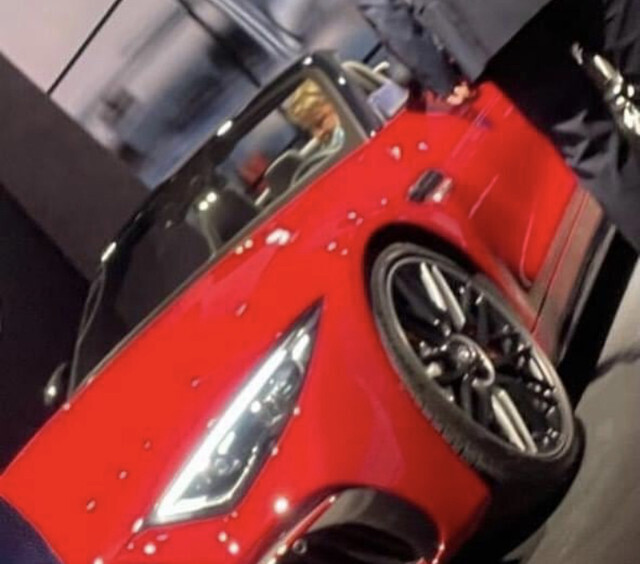 The new generation of Mercedes SL was surprised by a person who was clearly present at a special presentation of the car. It is clear that the design changes drastically compared to the R231.

The new generation Mercedes SL will soon be fully revealed, after revealing the interior. Some of our colleagues were even able to take the wheel of the camouflaged version of the 63 AMG for a while with the V8 4.0 biturbo engine, which is ported to the convertible, while disappearing from the C-Class.

Website image Carsbya Shows the car finally discovered. It is clear that Mercedes has chosen red again, which is the color already used in the very modern AMG GT 63 E-Performance. The two cars not only share color, because the front of the SL is very close, with especially pointed lights.

This new SL represents a significant break from its predecessor. Firstly because it switched to a 2+2 configuration, but also because it ditched the retractable hardtop in favor of a lighter soft top. The SL was also developed by AMG, and it also relies on rear steering wheels, which seems to have been democratized at Mercedes as we’ll find it in the all-new GLC.

Find out more about: Mercedes Sl 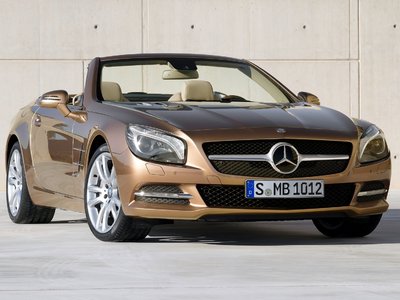 Cyberpunk 2077 could have looked good