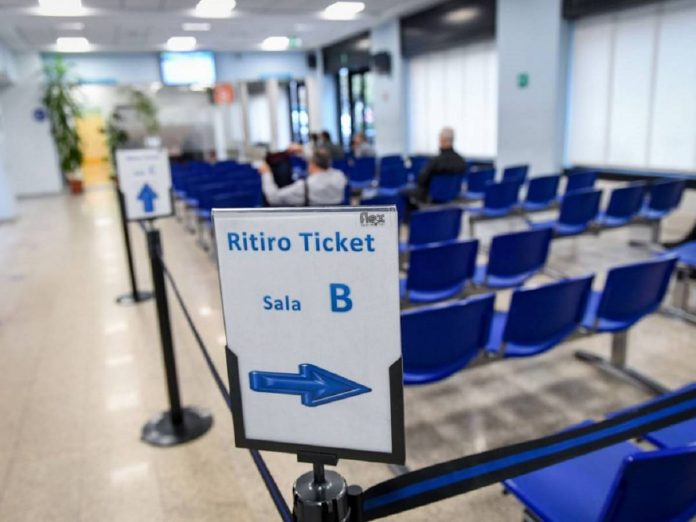 “We didn’t talk about Dorigon,” Matteo Salvini said after the summit with Prime Minister Draghi. The name of the Northern League that ended up in the storm is only mentioned because he is “the father of the 100 quota and is interested in our reform proposal. We talked about pensions. Here’s the other hot front waiting for the executive branch in September. One of the thorniest chapters in next fall’s gambit in addition to the first budget law signed by Mario Draghi. September is also the deadline given by unions that have threatened “general mobilization” if answers are not received on pension reform and on their unified platform already submitted to the Labor Department – Flexibility to Exit 62, Recognize 41 Years of Contributions . The confrontation is still open. Yesterday, the leader of the Northern League indicated the intentions of the Northern League: “We will not allow a return to the Fornero Act. I have my head on December 31st when the 100 quota expires, and we should arrive ready with a fix that keeps someone away from wanting a Fornero that someone has. We will not allow that, it is possible.” Without intervention, the automatic return to that system will begin.

A scenario that also wants to avoid M5s, which nonetheless calls for “organic” reform and rejects “temporary” solutions: “Ensuring greater flexibility in letting workers go and creating a guaranteed pension for young people, who have intermittent jobs, are essential goals. At the same time, The number of workers involved in heavy and strenuous activities should be increased,” explained the group leader in the room, David Kripa. The node is represented by the resource.

Several alternatives to study to beat Fornero. Lega, M5s, and trade unions focus on assumptions such as the 41 quota – such as subscription years regardless of age – or on the possibility of leaving work at age 63-64 even with the contribution system alone. INPS has already frozen forecasts because the impact on public accounts through this solution will be from 4.3 billion in 2022 and will rise to 9.2 billion in the following years. Another option on the table is the subscription account with 64 years of age and 36 subscriptions. It will initially cost 1.2 billion, to reach 4.7 billion in 2027. INPS President Pasquale Tridico – appointed by Count 1 at the top of the institute and close to the Five Stars – also talked about another solution: coming up in 62-63 years with the subscription part and 67 years with the salary portion. It would require less than 500 million in 2022 and then cost 2.4 billion in 2029. “The expiration of the 100 quota is not the end of the world – he said -. The way forward is to deepen the tools that actually allow you to quit your job at the age of 63, such as Social Ape.” Parts of the Ministry of Economy, there is thinking about more economic strengthening to protect social security for workers in strenuous and strenuous activities and along the social monkeys Work is underway on an extension for these categories The Board of Auditors in its latest report on the coordination of public finances highlighted the need to go beyond the quota 100, and while He did not propose a unilateral path, he indicated the option of early retirement at 64 with a repayment of at least 20 years for mixed systems.However, the summary will again be in the hands of the Prime Minister.

United States: Republicans are getting more supportive of Trump than the...