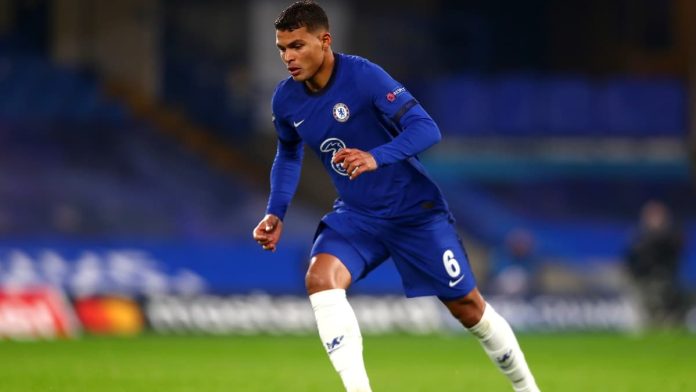 After his departure in 2020, former captain Thiago Silva spoke, on the microphone of Canal +, about the constant turnover and management of PSG, according to which he must change to win the Champions League.

In his two years away from France, Thiago Silva had time to step back and, above all, understand what it would take to win on the European stage. Leaving in 2020, the former Paris Saint-Germain captain managed to win the Champions League with Chelsea in just a few months. In the microphone of Canal Football Club, he explained why PSG was regularly entrenched in its European campaigns, as he was highly critical of the management of his former club.

Initially, the Brazilian defender said he was still shocked by the Parisian defeat to Real Madrid in the Champions League knockout stages, while still saying he admired the capital club. “It was an incredible, unimaginable elimination for us PSG supporters,” he said in his testimony. “Every year, it’s the same.”

“Every time we go back to zero”

“There are things you have to look at to try to improve in the future, he tried to move forward. Not to make too many changes. There, it’s hard to keep going. Every time you go back to zero, and that’s not possible in football, even if it’s Paris. PSG has a lot of money. But that’s not what makes you win in football. Titles aren’t.”

Silva also spoke out against the fans, who have been particularly tough on PSG players since their elimination. “It’s hard to play at home and get criticized and whistled, I think it’s not good. Fans always make a difference, negative or positive.”