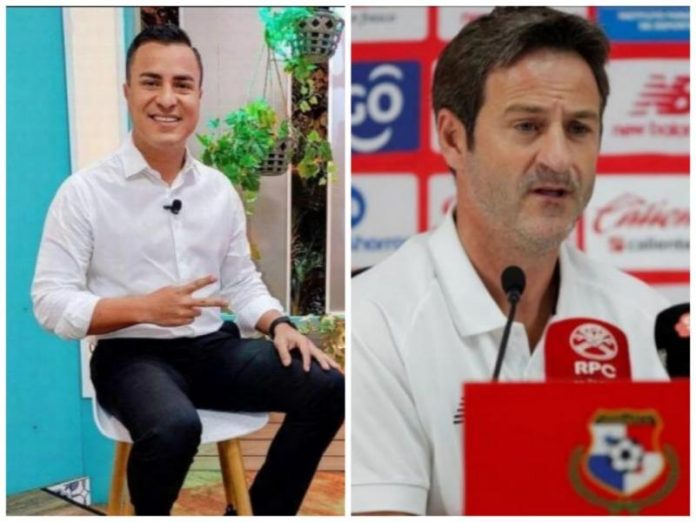 Under coach Thomas Christiansen, the Panamanian national team was on the cusp of obtaining a ticket for the 2022 World Cup in Qatar, after which rumors surfaced about a possible departure of the Danish strategist.

Sports journalist and commentator Ronnie Vargas confirmed on his Twitter account that today is the last day for Thomas Christiansen with “Seely”.

Vargas wrote that in Mexico they wanted him to lead Chivas de Guadalajara. But he said the La Roja coach wanted 90,000 per month to stay in Panama.

“Today will be Thomas Christiansen’s last day running Panama. In Mexico, specifically in Guadalajara, they want him to run Chivas. Thomas wants 90,000 per month to stay in Panama and that number is far from what we can pay. Good luck, sir!” Vargas tweeted.

La Roja have just been eliminated from the Qatar 2022 World Cup, after losing 5-1 to the United States last Sunday.

The technical director of “La Roja” said, on Sunday, with tears, that he wants to extend his contract with the team, and that he informed both his agent and the Panamanian Football Association.

He also confirmed his goal for his players to go out, win and finish the qualifiers by showing the good football they gave throughout the qualifiers.

“Today’s game is to show everything we’ve done in this octagon,” Christiansen said.