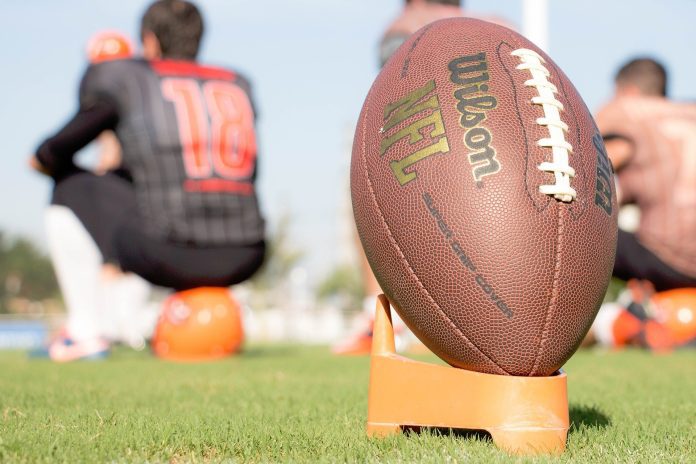 The NFL is the most expensive league in the world. The broadcasting rights for the NFL sell highest among all the sports leagues. It is the most loved league in America, with viewership increasing every year. The commercial aspect of the NFL is highly lucrative as well, and the Super Bowl is a prime example of it.

It is not a fluke that the league attracts so much attention. Over the years, the NFL has built a credible fan base and provided decorated athletes. No other league dominates this much in this country. When the league is live, every weekend there is an event. The fans celebrate the league like a festival the whole season.

It continues to grow and expand its horizons into different attributes like NFL betting. The industry is massive and appealing to anyone who is into the NFL. The NFL betting odds vary every match. Therefore, it is crucial to keep up with the league.

Here are the top reasons NFL football is the world’s greatest sport.

As mentioned, the Super Bowl is the most anticipated event of the year globally. Alone, the Super Bowl attracts more eyeballs than the league. The fans from around the world pour into the country to watch the final. The audience for this particular event is massive.

The anticipation and build-up start weeks ahead. Every sports and news channel talks about the Super Bowl. The experts’ analysis, the performances, and predictions, all build up the hype around the final.

See also  Eugenie Bouchard and her new role in tennis

The fan base of the NFL is devoted. The whole season, various activities are going around the cities. Former and current players work as ambassadors of the game. There are camps in local areas, talks over the radio, and a pathway program in colleges. It inspires the whole generation and encourages them to play sports.

The league is designed in a way that every match matters. Under new rules, each team plays 17 games. A win or a loss of another team could make a difference in the points. It also affects the chances of making it to the top. It forces everyone to sit and watch matches on Sundays regardless of who is playing. While the weekend is highly awaited, Monday Night Football holds the same importance.

The athletes in the NFL are some of the best in the world. Their presence and aura are highly regarded worldwide. Each player possesses a special skill set varying from position to position. It is amazing to see an abundance of talent in one match.

The receivers can cover 40 yards in four seconds. The linemen can bench over 250 pounds. A quarterback can throw a ball over 70 yards to a receiver. Then there are running backs who can carry defenders. The linebackers can hit forcefully, and the kickers can kick the ball over 50 yards through the wind. No other sports offer such diversifying talent.

Like any other sport, the NFL has rivalries. However, there is a major difference. Because of the physicality of the sport, the passion among fans and the history behind the teams, the rivalries are much more intense. Teams going at each other, hitting hard, throwing, gripping, what not, changes a friendly match into a dramatic contest.