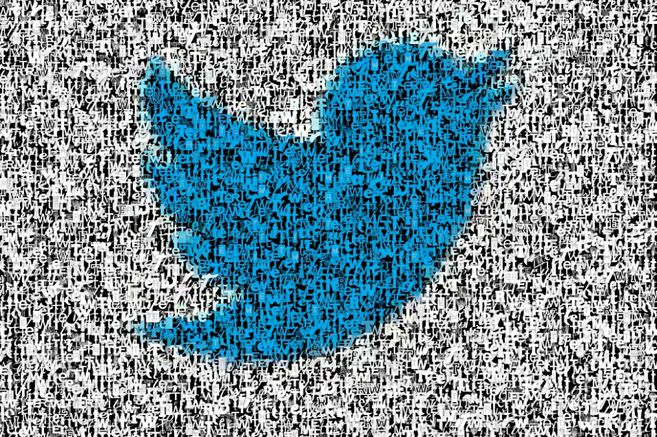 Twitter has begun testing a new feature called CoTweet, which allows the co-authoring of tweets between users of the social network, similar to Instagram’s “Collabs”.

Reverse engineering expert Alessandro Palozzi noticed this new feature at the end of last year, a function he outlined in the platform code and pointed out to users who collaborated on a post.

Paluzzi noted at the time that Twitter’s co-authoring functionality is similar to Instagram’s Collabs, allowing you to share feed and reels content with another user. Thus, the two can post the same post in their respective profiles.

Now, the social network has begun testing CoTweet on select accounts in Canada, Korea and the United States for a limited time, according to a statement posted on its website.

To access this feature, a user has to create a CoTweet with the message they both want to convey and send an invite to the co-author. This must be one of your followers or have a public account.

If you receive an invitation to appear on CoTweet, the co-author can accept or decline it. If you choose to accept it, this shared tweet will be posted to both accounts simultaneously.

See also  Fallout 76 players will travel to Pittsburg next year, and until then there's a Steel Reign update coming soon

In addition, CoTweets will appear in the same way in your followers’ Timelines. To see who has CoTweet, their profile pictures and name will appear at the top of the post.

They have pointed out from Twitter that once these tweets are posted, they cannot be edited. Instead, it can be retweeted, quoted, and included polls, GIFs, images, videos, and links like other posts.

The company also indicated that only the original author of “CoTweet” can pin the tweet to their profile. Also, one of these posts can only be the first tweet in a thread, and none of the authors can promote it.

Finally, Twitter warned that at the end of this beta trial in selected countries, you can disable the functionality. In this way, any CoTweet can be removed from the social network.