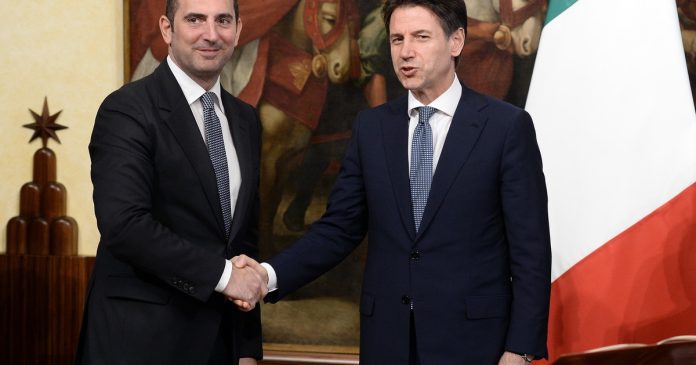 Vincenzo Spadafora returns to speak after his failed re-election to parliament. Ex-minister and right-hand man of Luigi Di Maio breathed his last in an interview with Oggi, targeting in particular Giuseppe Conte: “Of course I was disappointed. And I miss participating in government, power, politics, only when you are there you can really influence things and realize their complexity. With you?” We were shallow in not understanding that we were handing a 5-star movement into the hands of a character who would upset it, and in doing so we could have shown no gratitude to those who made it to 32% I would never have thought that anyone would find themselves, out of nowhere, acting like a PM He could have an arrogant and defiant attitude towards those who made it possible, as Giuseppe did.

Spadafora also speaks of Di Maio in the interview, who followed him after the separation from the M5S and the birth of civic commitment: “I do not deny the choice of cohesion of following Luigi, with whom I have lived all my political experience for six years … I owe him a lot but I think he also owes me a lot and that he admits it. Our professional balance and a solid human relationship.” Then a look to the future: “My field of reference has always been the left of center, and the Democratic Party is the only family in which one can identify oneself, with all the difficulties… If there is space to contribute and do things for young people with the Democratic Party, why not?” Otherwise – says Spadafora – nothing prevents you from preparing something else.

See also  Two dead and 11 wounded, three of them seriously. 'Dozens escape from the palace'

Closest default of Russia after redeeming a coupon using the ruble