Persia Digest
Home World What retaliatory sanctions has Putin announced to the West and who can... 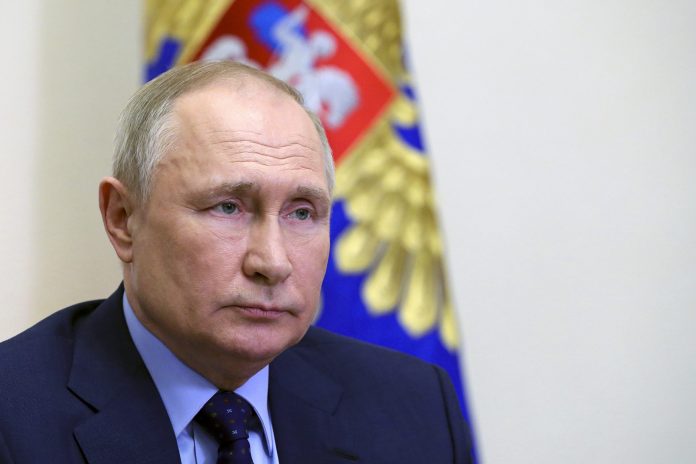 These are the sanctions that Moscow decided to impose on the so-called hostile states, in response to the actions of the West. Vladimir Putin signed the decree and the Kremlin now has 10 days to finalize the list of people or entities that will be punished.

Vladimir Putin signed the decree retaliatory sanctions against the West. In other words, these are the sanctions that Moscow decided to impose on the so-called hostile countries in response to the economic measures it took to counter the Russian invasion of Ukraine. This was reported by several news agencies, citing the Kremlin, which just announced that Russian sanctions are a response to “Hostilities by some foreign countries and international organizationsWho was subsequently affected by these measures? At the moment, it has not yet been determined: in the document signed by Putin, the names of the persons or entities involved were not reported. The Russian government now has ten days to prepare a list of those affected by retaliatory sanctions.

Moreover, the same provision prohibits the export of products and raw materials to sanctioned persons and entities. In addition, the list may also refer to a series of “Additional criteria“For the number of deals that can be limited or prohibited. The Kremlin announced this measure in the week that the European Union is preparing to launch Sixth package of sanctions against Russia: Among these, a possible embargo on Russian oil is also being discussed.

See also  Granadilla, the village has become a ghost by mistake

Tomorrow a draft will arrive on the table in Brussels. This should be a gradual blockade, which may even lead to a complete shutdown only in 2023. Moreover, the agreement between the various member states, not all of which have experienced the energy crisis in the same way, is complex. Hungary, for example, has already threatened to vetoRussian oil embargo. As the President of the Council, Mario Draghi, spoke on this topic today from the plenary session of the European Parliament in Strasbourg: “We have supported sanctions against Russia, including in the energy sector, and will continue to do so in the future. But supporting sanctions is not enough, we must work to be independent of Russian energy“, He said.

Donbass situation is critical but resistance counterattacks in south- Corriere.it