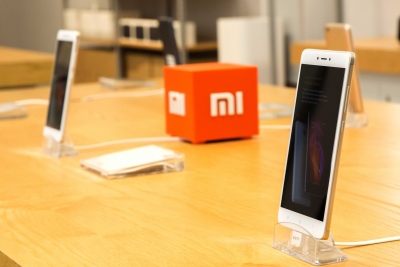 London, August 15 (IANS) Global smartphone maker Xiaomi is said to be planning to launch the Mi Pad 5 in Europe next month.

GizmoChina reported on Saturday that there is no specific release date yet, citing a source close to the supply chain.

The tablet has a single camera on the back, and a 13-megapixel sensor, while there’s an 8-megapixel camera on the front for video calls and the occasional selfie, should you want to put a bulky tablet in your face to take pictures, the report said.

It runs MIUI 12.5 based on Android 11 out of the box. It also has stylus and keyboard support.

The Mi Pad 5 Pro replaces the Snapdragon 860 with the more powerful Snapdragon 870 chipset. It also uses the faster LPPDR5 RAM, up to 8GB for the 5G version.

There are two cameras on the back – a 13MP main sensor (50MP for the 5G version) and a 5MP depth sensor. The front camera is an 8-megapixel sensor.