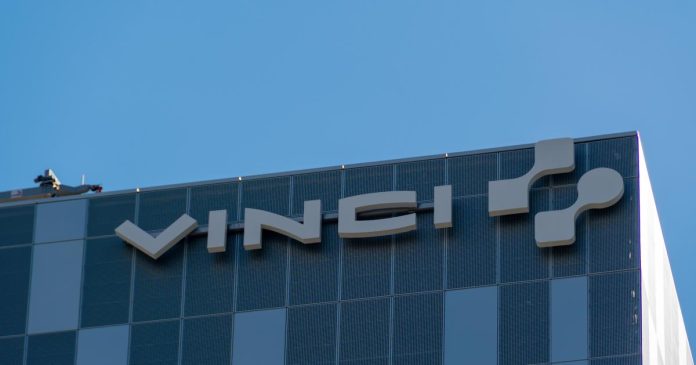 French construction group Vinci has won a €331 million investment contract to build and operate a new 75-kilometre section of the motorway in Greece, linking Patras with Pyrgos, the group announced in a press release. Olympia Odos, a 29.9% subsidiary of Yenshi Concessions, the concessionaire of the highway connecting Athens to Corinth and Patras commissioned from 2017, has signed with the Greek authorities to extend the concession relating to the extension of the highway to ‘At Pyrgos, in the western Peloponnese.

The Yenshi franchises and partners, Hochtief PPP Solutions, Avax SA, Aktor Concessions and Gek Terna, will be responsible for “Design, finance and build this new division and then operate it until 2044Is specified in the press release issued on Monday.

Funding for the project, which represents an investment of 331 million euros, will include a contribution of 217 million euros from the Greek state, and the remaining balance will be financed by a bank loan for a period of nearly 15 years, the group details. In parallel, Olympia Odos “To have successfully refinanced his existing bank loans, amounting to approximately €495 million‘, he adds.

Read alsoThe crisis rocks the airports and highways in Vinci

The new section, which will raise the total length of the network operated by Vinci in Greece to 544 kilometres, is expected to reduce travel time between Patras and Pyrgos by approximately 40 minutes, enhance connections with ports and facilitate access to the historic site. Ancient Olympia.

See also  Amazon: Cryptocurrency can become a means of payment after the company searches for an expert