Persia Digest
Home Economy A victim of its own success, Donald Trump’s social network struggles to... 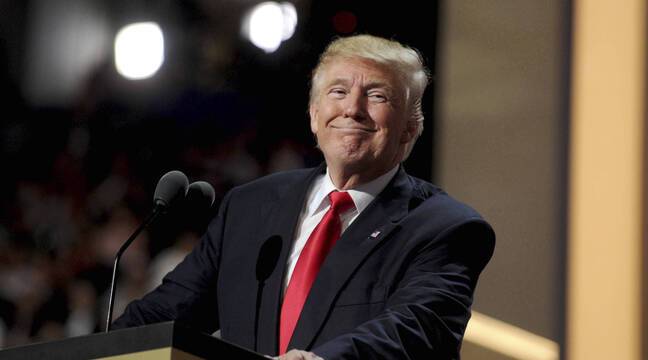 Donald Trump’s new social network, “Truth Social”, which began its gradual online launch, aroused great enthusiasm on Monday but was plagued by technical problems. The mobile application, which was supposed to be fully operational by the end of March, more than a year after the former US president was banned from major platforms, was at the top of the most downloaded free software from the Apple online store in the United States.

Interruption due to ‘massive demand’

A few hours after the launch of “Truth Social” on the US App Store, many users indicated that they were not yet able to access the social network. The following message was displayed on the screen of some smartphones: “Due to the high demand, we put you on the waiting list. We love you and you are not just a number for us. »

On the other hand, personalities close to Trump, who had access to a beta version of the application even before its launch, were present on the platform. Such is the case of Republican-elect Marjorie Taylor Green, a conspiracy theorist, who posted screenshots of her first messages on the “Truth Social” site on Sunday, the appearance of which resembles a picture from Twitter.

“As the only congresswoman whose personal Twitter account was banned, I know what millions of conservatives had to put up with when their freedom of speech was robbed by tech giants because they didn’t want to repeat foolishly authorized speeches,” she tweeted from her elected account.

See also  After the A350, A321neo: Between Airbus and Qatar Airways, the rag is still burning