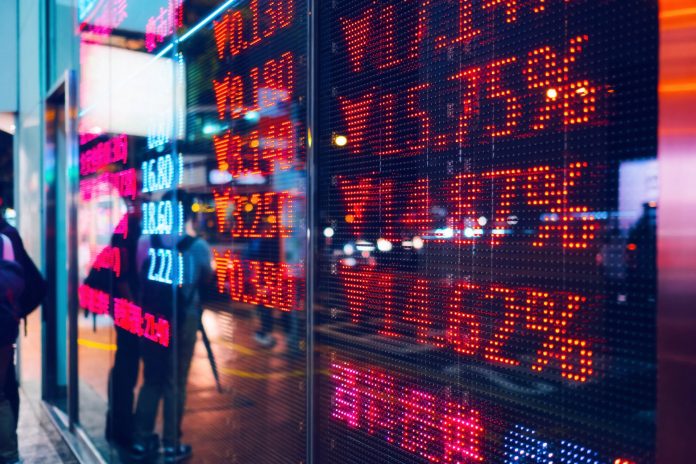 Stocks fell again after the new inflation report – consumer prices jumped 7.9% in February – as investors hoping for a solution to the Russia-Ukraine conflict were disappointed by the latest round of negotiations, which failed to make progress on a ceasefire.

“The inflation picture is getting worse, not better,” said John Lear, chief economist at Morning Consult. “While gasoline prices explain much of the story, food and housing prices were also major factors in February.”

what to watch out for

Whether the current conflict between Russia and Ukraine will cause energy prices to continue to rise. Economists recently warned that oil could rise above $150 a barrel, which will only exacerbate higher consumer prices and potentially slow economic growth. With inflation far from over, investors will now look forward to the Federal Reserve’s next monetary policy meeting next week, where the central bank is expected to raise interest rates by 0.25%.