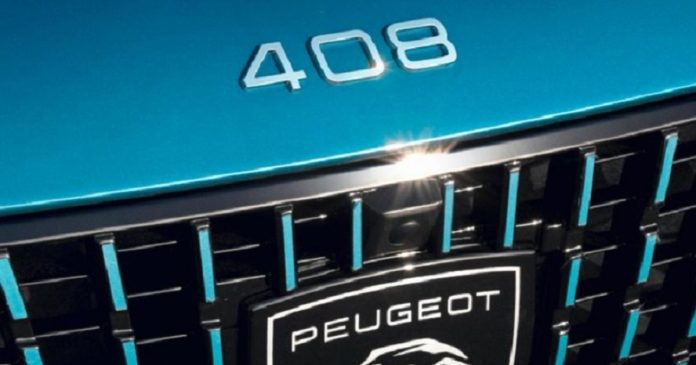 A new trend among car manufacturers: promoting their new products on social networks. This is still the case with Peugeot officially revealing on Twitter its future arrival 408.

I was waiting 4 it. Prepare 4 the unexpected. new # Peugeot 408#PlugInHybridpic.twitter.com/dIkivkrfTU

We know that the latter will be an SUV coupe based on the Stellantis Group EMP2 modular platform. The ambition that hardly hides this futuristic crossover, which should be revealed in June, is to find a place between Renault Arkana and Volkswagen T-Roc. The photo that the manufacturer posted on Twitter highlights part of the stylistic identity, with a vertical choppy grille, and the body color, supposedly giving a visual volume to the car.

With the PlugInHybrid hashtag also pinned to the post, we’ll undoubtedly find PHEV 1.6 PureTech 180 and 225-hp rechargeable hybrids powering the 308. The 130-hp 1.2 PureTech-equipped version should see the light of day too. On the other hand, in our opinion, the 360-hp traction chainring found in the 508 PSE or DS9 4×4 shouldn’t be a part of it.

Pending production, which should happen in 2023, the 408 should be one of the stars of this fall’s Paris Motor Show.